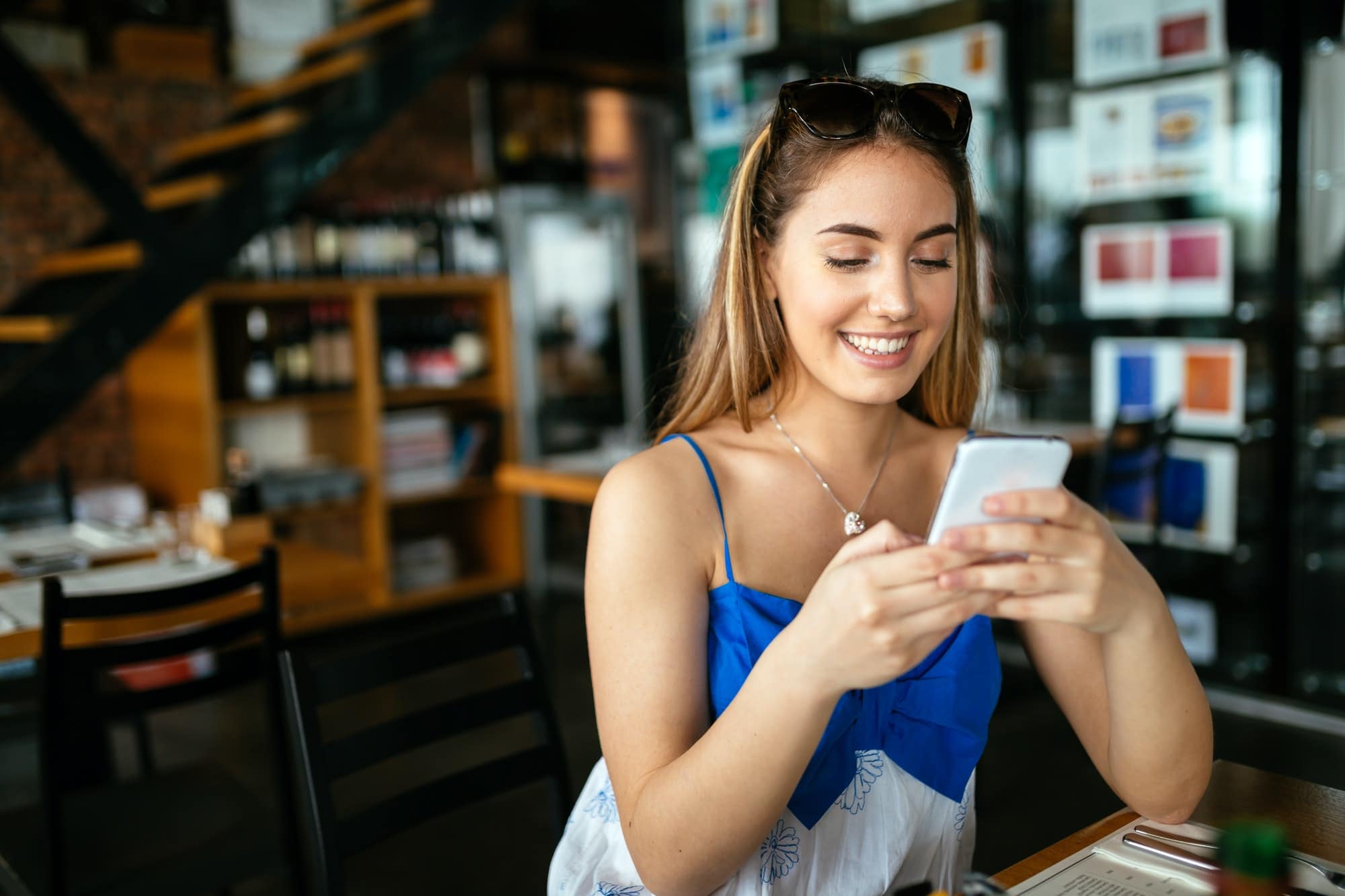 New phones can be expensive and can be well over $1,000. Luckily, buying a renewed phone on Amazon is an option that won’t break your bank account. To learn more about what it takes to buy a renewed phone, read on!

A renewed phone on Amazon is a pre-owned mobile device that has been professionally cleaned, tested, and any missing or broken parts have been replaced. An Amazon renewed phone is guaranteed to work like new.

However, some of the parts on the mobile device will not be the same as the original, and batteries are only guaranteed to be at a minimum 80% capacity. So, the battery may not be as good as if it was purchased new. When you purchase a renewed phone on Amazon, you’re automatically enrolled in an Amazon Renewed Guarantee. To learn more about this guarantee, continue reading.

Additionally, read on to learn how to find renewed items on Amazon, what you actually get with an Amazon Renewed Guarantee, and how Amazon compares to other refurbishing parties.

One of the biggest reasons you’ll be interested in a renewed device is the saving. So just how much money can you save when you choose a renewed phone over a new one? Let’s check out the table below to find out:

*All prices were taken from Amazon in 2021. Prices are in US dollars. Prices are not guaranteed to be the same as the ones in this table.

In general, you can save about 50% of the full cost of a phone if you go for a renewed one on Amazon. When you’re looking to buy a new phone and want to save money, buying a renewed phone off Amazon might be your best option.

When you’re looking for a new phone, the price of any renewed or new phone depends on how new the phone is, how much storage it has, and of course, the brand. The three phones mentioned in the table above are some of the most popular phones around. So, if you buy a phone that’s less known or one that’s old, you’ll come across cheaper prices.

Difference Between Renewed and Refurbished

The terms ‘renewed’ and ‘refurbished’ are often used interchangeably and most of the internet community agrees that the terms mean the same thing, albeit with slight differences.

The Merriam-Webster dictionary has very similar definitions of these two words, with ‘renewed’ meaning “to restore freshness,” and ‘refurbished’ meaning “to freshen up.” So, they really are nearly the same thing.

But for buying on Amazon, there is a slight difference between these two words. Here are the general definitions for buying used items as they relate to Amazon:

Renewed: Renewed is referring to restoring a product that was bought and returned in good condition. Amazon took the time to clean it up, add new charging cables, and put it back up for sale online.

Refurbished: A refurbished phone on Amazon was likely returned under warranty, sent back to the factory to get fresh pieces, and resold as a basically new product. Usually, these products need to undergo some form of repair before being sent to a new user.

However, there are some people who believe the two terms are obsolete and made up by different companies. The Reddit community, for example, agrees that renewed items are consistent with Amazon, while refurbished items are synonymous with Apple products. But, you can still use these terms for either.

Along with renewed and refurbished items, you may also see items listed as “pre-owned,” and this is just another term for mobile devices that are being sold as used.

How to Find Renewed Items on Amazon

Amazon makes finding renewed items very easy. In fact, they have an entire shop devoted to renewed devices. You can search “Amazon Renewed” to be taken to the page that sells all refurbished, renewed, and pre-owned devices. From there, you can search for the exact device you’re looking for or browse through their device categories.

Renewed items don’t stop at phones. In fact, there are numerous items you can buy renewed for a cheaper price. From computers to blenders, you’ll have plenty of options to choose from.

The items that are sold on Amazon Reviewed include:

You can simply click on any of the categories listed on their front page and you’ll be taken to the lists of their products. From there, you can use the filters on the left side of the page to adjust your search and have an easier time finding the products you’re looking for.

For mobile phones, for example, you can search for:

You can also find renewed mobile devices from normal Amazon searches. This can be especially useful if you know the exact device you’re looking for. If you’re looking for an iPhone, for example, you can input ‘iPhone’ in the Amazon search engine, and it will take you to the iPhone options. You can scroll down on the first page that’s pulled up and you’ll come across various renewed options.

To find other mobile devices such as Samsung or Google Pixel, you can just input these into the search bar instead.

What is Amazon Renewed Guarantee

When you buy a used device, having the option for a full refund is comforting. With the Amazon Renewed Guarantee program, you’ll have 90 days—or one year if your renewed phone is a Premium iPhone—to use your renewed device. If it breaks down or has any issues, Amazon will give you the choice to receive a full refund or to replace your device.

However, this coverage is only for issues with the device, such as a battery of less than 80% capacity or issues with the hardware. If your renewed phone is stolen, tampered with, or damaged by you, then your phone won’t be covered by this guarantee.

On their site, Amazon does clearly say that they reserve the right to decline claims so that their system isn’t abused.

If you receive your renewed device and something’s wrong, making a claim is simple. All you have to do is call their service number or go to your order’s page and click on “Get Product Support.”

To check out Amazon’s Renewed Guarantee on their website, use this link.

So far, we’ve seen that Amazon’s renewed phone can be a decent investment. But how do they compare to other companies that renew mobile devices? To find out, we looked at Amazon’s top competitors for renewed devices and compared their guarantees and prices.

When compared to Best Buy, Back Market, and Gazelle, we see that Amazon is not the most expensive, but also not the cheapest. In all honestly, Amazon falls somewhere in the middle. However, Amazon does have that nifty 90-day money-back guarantee, so that may be worth it for the slightly higher prices.