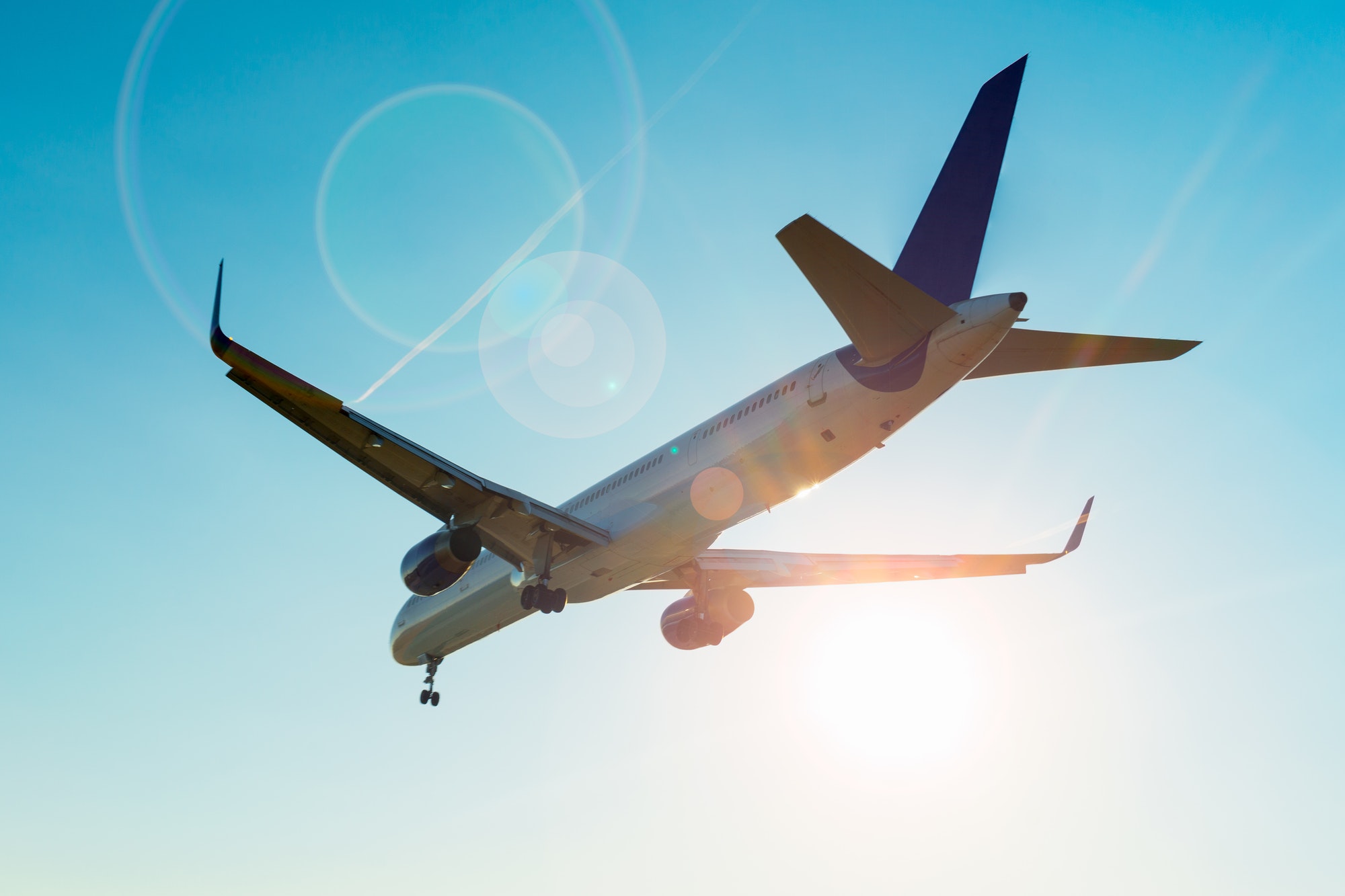 Expedia is one of the largest and well-known online travel outlets, offering fare comparison and a search engine to ensure you get the best price or quickest route to your destination. They were founded by Rich Barton in 1996 in Seattle as a division of Microsoft and have now grown to a value of over $21 Billion. Expedia hold a dominating third place position in their share of the European travel market holding 12.5%. Over the course they have made several acquisitions as a form of expansion these can be seen highlighted bellow.

Travelscape was a Las Vegas based travel company, which had over 1200 discounted rate contracts with hotels in 240 cites across the globe. The company was acquired by Expedia in 2001 in order to expand their hotel options and to gain access to better discount rates for customers. They paid £89.75 million for the business.

Vacationspot was an online booking platform for vacation homes, bed and breakfast, and condominiums.  They were purchased by Expedia for $70.85 million in 2001 in hopes to grow their online availability in the areas VacationSpot specialized such as holiday homes, bed & Breakfasts and Condominiums. After the purchase of Vacationspot in 2001 with the combination of it and TravelScape, Expedia had the largest travel offering on the internet.

Classic Custom Vacations was one of the largest wholesalers of vacation packages across the globe, they had approximately $300 million in gross travel sales. Expedia purchased the company in order to expand into the package holiday market which they believed they could expand and grow the sales potential with help of their database and vacation package technology. They were purchased in March 2002 for $78 million

Newtrade Technologies is a software developing company with a specialty in information distribution services located in Montreal. They were purchased by Expedia as the software they develop helps find and present the best hotel rates and availability to the public in an efficient manner. They were purchased for an undisclosed amount.

Venere.com is a European based hotel provider which provides a diverse selection of hotels based upon your geographical location, they have a relationship with around 29,000 across the world, 26,000 being European based. They were purchased by Expedia in July 2008 for £170.5 million. This purchase by Expedia was in hopes to expand and gain further respect within the European market.

Trivago is a hotel price comparison website that allows you to accumulate all the prices from hotels to make sure you are getting the best price. Expedia purchased for $564 Million in March of 2013. This purchase was to expand Expedia’s hold of the European market. It was also in response to the US firm Priceline purchasing the Trivago’s US competitor Kayak.

Wotif is an Australian travel conglomerate which makes up companies like Lastminute.com and travel.com.  The Wotif group made $555.4 million in gross bookings in 2013 a main attractor for Expedia. This also allowed Expedia to expand into the Australian market. They were acquired by Expedia for $657 million in 2014.

Orbitz is a worldwide travel brand that offers customers the chance to book holidays, hotels, and flights through tis many recognisable websites such as CheapTickets, Ebookers and HotelClub. They were purchased by Expedia in 2015 for $1.6 Billion. Expedia where mainly attracted to the brands which Orbitz brought with it and believed by bringing these under the Expedia umbrella, they could increase their global market share.

HomeAway was a vacation home rental space that have been providing rental vacation hoes through 50 websites. They had a revenue in 2014 of over $446.8 million. They were purchased by Expedia in 2015 for $3.9 billion, they were very attractive at the time as they had such a large global reach operating in 23 different languages. In 2020 they were rebranded to be called VRBO.