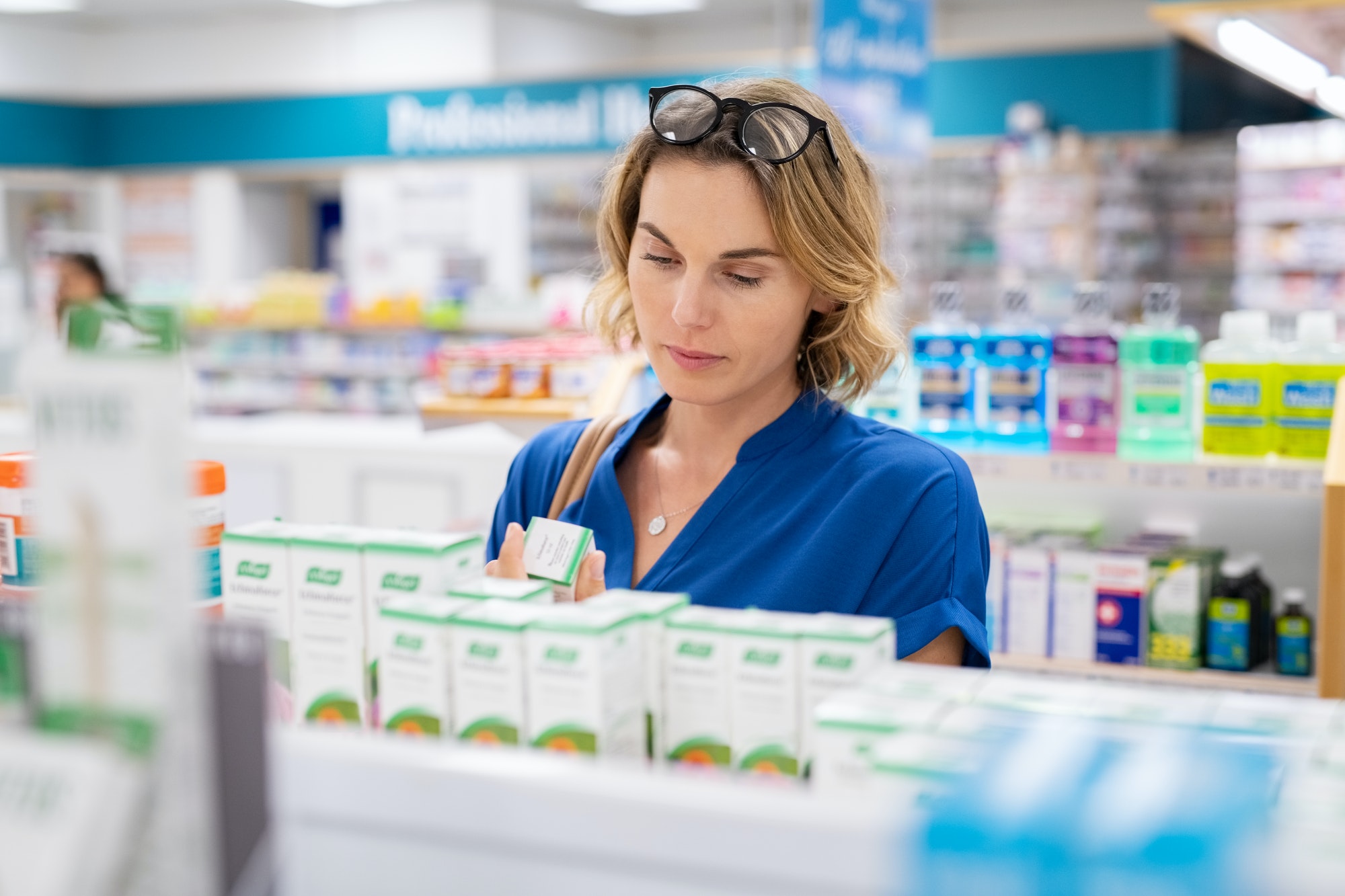 CVS Health is a healthcare retail store that provides health and beauty products, in more recent times they have also provided a pharmacy service. They were founded in 1963 by three partners two partners Stanley and Sidney Goldstein as well as Ralph Hoagland. They have grown to have over 9,967 locations with an annual net income of over $7.17 billion.

CVS Caremark previously Caremark Rx Inc is a pharmacy benefit manager that was bought by CVS in 2006 for $24 Billion. They manage the dispensing of prescriptions to clients of the CVS Pharmacy. They also manage the health care plans and health insurance as well as the mail order pharmacy. At the time of purchase for CVS, they expected them to earn around $75 billion in yearly revenue.

MinuteClinic were founded 21 years ago in Minnesota by Rick Krieger and Stephen Pontius as QuickMedx. They have now grown to the largest walk-in medical clinic within the United States. They have over 1,100 locations across 33 states that operate inside CVS Pharmacy. They were bought by CVS In 2006 for $170 million

Longs Drugs was founded in 1938 as a pharmacy and drug store on the island of Hawaii and some stores on the west coast of the United States. In 2008 Longs Drugs were purchased by CVS for $2.6 billion. Longs Drugs is still branded as Longs Drugs in Hawaii as it had become too well locally established to rebrand.

Navarro Discount Pharmacy is a pharmaceutical chain in south Florida with 32 stores. They were founded in 1940 in Cuba before moving to the United States. In 2014 they were acquired by CVS for an undisclosed amount, this was part of CVS strategies to get into the Hispanic market.

Coram is an infusion service that provides tube feeding and infusion services at home or in ambulatory clinics. They have more than 50,000 patients a month with 85 branch locations as well as 6 “centers of excellence”. They were bought by CVS in 2014 for $2.1 billion in the hope for to expand into the specialist treatments market.

Omnicare is one of the United States’ largest pharmaceutical providers for care homes and long-term care/ assisted living facilities. They have over 160 locations in 47 states across the country. CVS purchased Omnicare for $12.7 billion in the hope to expand into the senior care market. To complete the acquisition CVS was granted a loan of $13 Billion from Barclays.

Schnucks Pharmacies are a grocery store/ pharmacy based mainly in Illinois and Indiana. They have 98 market pharmacies across the two states. CVS purchased the in-shop pharmacy for an undisclosed price in 2020. Expanding CVS reach over the east coast of the United States

Aetna is a health insurance company that was founded in 1853. They provide health care insurance encompassing pharmaceutical, dental, behavioural health, and long-term care within their insurance plans. They were bought by CVS in 2018 for $69 billion in a plan for CVS to branch into the insurance industry.