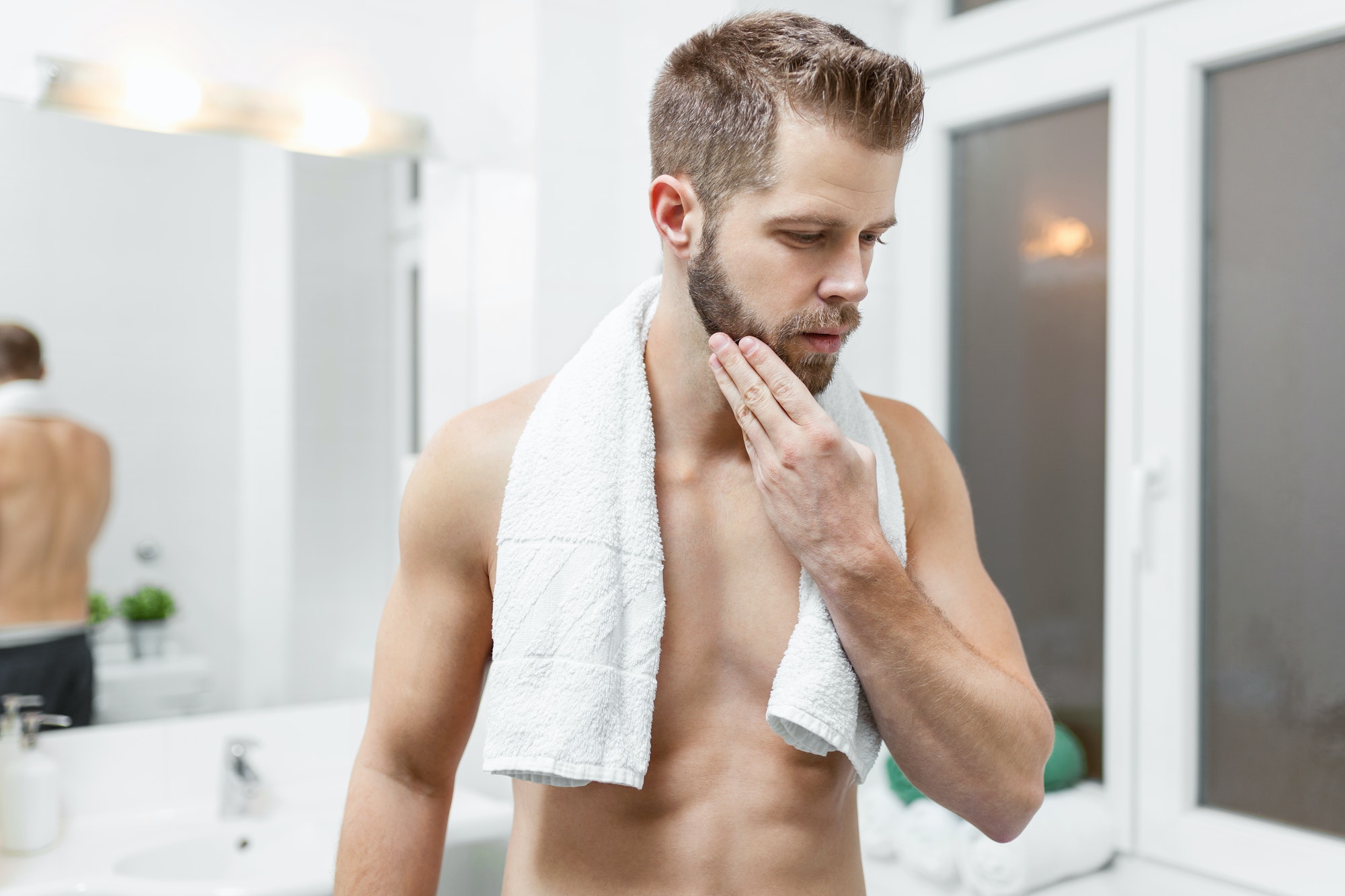 A good beard trimmer has always been a good companion for me. I don’t have to wait in line for my turn, and I can always go out with a clean fresh neckline. And what other times would’ve shown me how useful it is than these pandemic times.

You can trim your beard and neckline, several times with a single charge. You can even try a simple haircut on your kid if you really know what you’re doing.

Also, there’s a battery operated model which looks identical. My review here is about the rechargeable Wahl Groomsman Beard Trimmer.

My first Wahl Groomsman Beard Trimmer was a gift from a friend, and I loved it for the battery life. A single charge was enough for several shaves. I’m not exaggerating; I think it was in the region of 5 times without recharging. And when its charger stopped working, I bought a new one.

But after the second trimmer’s charger stopped working too, I was thinking whether the Wahl Groomsman Beard Trimmer was a good choice. To be honest, I’m still undecided.

This trimmer has a metal look. But it’s plastic plated with a metal colour. However, it’s not a cheap paint that washes away. Unless you scrape it with something, the metallic silver colour would stay.

As I mentioned elsewhere, the power switch looks like it has been added by a fifth grader. And when it comes off, it falls inside the trimmer body which will annoy you with a rattling noise as long as you use it.

If you want to clean the head after several months of use, then you can do that using a T4 screw driver but you have to be extra careful the first time. It didn’t happened to me but it looked like the fragile plastic threads would crack as you turn the screw driver. And make sure to keep the blade pressed down until both screws are out, and then carefully remove it.

I tried all kinds of ways on my first Wahl Groomsman Beard Trimmer when the charger stopped working. I could pry open it with a screw driver and an old credit card to see what lies inside. It was a small motor and two batteries.

This is not a quiet machine either. If you lubricate the blades it will be relatively quiet but I wouldn’t call this a quiet trimmer. And if you don’t lubricate it then it gets hot after some time. But again, it’s not burning hot.

What’s wrong with the charger?

So I’ve been complaining about the charger but can’t you replace it? I searched everywhere for a compatible charger but I couldn’t find a good match. I did buy a replacement charger but it wasn’t exactly compatible.

Is the batter as bad as some reviews say?

Many users purchase the item but probably never read the instructions. With most of the hair cutters and beard trimmers, the important fact everyone misses or don’t care to read is that those gadgets require long charging times.

The groomsman should be charged at least 10 hours to get it ready for 60 minutes of use. As per specs it’s 8-10 hours. This is a common thing among trimmers. I charge my Wahl Groomsman Beard Trimmer at night, and it doesn’t bother me at all.

Here is the spec of Wahl Groomsman Beard Trimmer:

Was It Worth the Money?

The Wahl Groomsman Beard Trimmer sells in the region of $20 which is not a bad price. For that price you get a trimmer, and the Wahl prestige. So it’s the cost of a few visits to the barber salon.

My idea when I bought the second one was that if I’m able to trim my beard 10 times that’s money well spent. But it went further than that. However, my overall evaluation is a mixed one.

It gives a close shave but the blades become rusty after a few weeks. I’m not sure if those blades self-sharpen as promised because the shave gets further away from the skin after a few months.

Honestly speaking, it cannot do more than a beard trim due to the narrow width of the blades. Maybe it’s an intended feature for a beard trimmer but in case you need to trim your hair this won’t help you there.

The combs are flimsy. I didn’t try to use them as I didn’t want to create sea waves with my beard. All I did was getting a full shave. For that, this trimmer is one of the best, at least until the blades go blunt.

So to answer the question, it’s value for money if your only intention is to shave or trim your beard. But if you are expecting more than that, then you better look elsewhere.

I didn’t see in this machine the passion and flair Wahl has had in designing their hair cutters. But for 20 dollars, I wouldn’t question why.

There are many trimmers that can replace your old Wahl Groomsman Beard Trimmer. For me it’s sad to admit that. The Groomsman has always been a gadget that didn’t fail me but the truth is now there’s fierce competition for the crown.