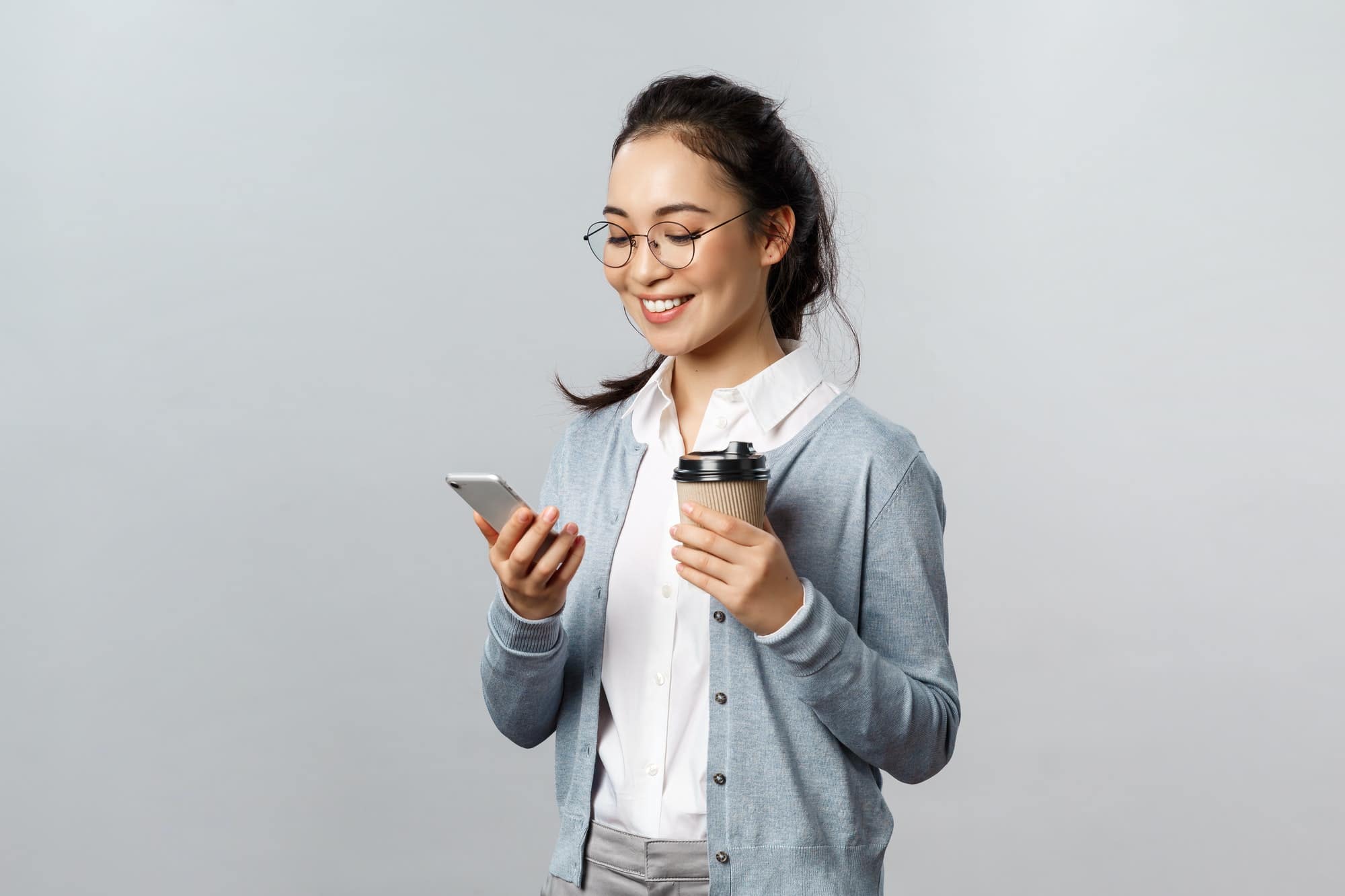 Samsung is one of the most popular smartphone and tablet brands in the world. It offers dozens of models covering every niche and segment of the market.

While that strategy of “a smartphone model for every segment” helps Samsung to become the dominant phone maker it is today, it can also be a source of confusion.

Potential buyers who are faced with Samsung’s broad product offerings can have a lot of trouble figuring out which models and series are best suited for them. If that describes you, we are here to help.

As of 2020, all Samsung smartphones and tablets carry the brand name Samsung Galaxy. Under Galaxy, there are 6 different series that cater to various market segments. These 6 series are:

For the rest of this article, we will focus on the A Series and the M Series only. We will look at the designs and supports of these 2 series.

We will take a look at what reviewers have been saying about them. We will also compare the 2 series and explain when does it make sense to choose one instead of the other.

By the end of this article, you will know enough about the A and the M Series to make an educated decision on which one to choose. Without further ado, let’s get started.

Related: What is a Renewed Phone on Amazon?

At the same time, the phones from the A Series will not break the bank. With phone models selling from $100 to $650, the A Series targets the midrange market sweet spot by offering good performance at a good price.

When it comes to support, Samsung is not known for providing long term support & updates to their phones. But recently, Samsung has made an announcement that it will provide 3 generations of Android updates to a few higher end models in the A Series: A51, A51 5G, A71, A71 5G, and A90 5G. Unfortunately, the lower end models in the A Series – A01, A10e, A11, A20, A21, A50 – will not be getting that extended support from Samsung.

What People Say About Samsung A Series

Reviewers generally consider the Samsung A Series a line of competent midrange phones. The phones in this series offer good value for a good price. They are not exceptional, but they are good for their prices. Performance is either adequate or a bit lacking. One common complaint is poor photo quality under low-light conditions.

One of the most popular model in the A Series is the Galaxy A51. The video below is a good review of A51. It covers the specs and features of this model and has a particularly good discussion on the trade-offs that were made by its designers.

Key points from the video:

Why Samsung A Series Stands Out

The Samsung A Series is the top selling line of Android phones in the world. It manages to find a good balance between performance, features, and price. You will not find the latest and greatest features in this product line. But that is a trade-off many people are happy to make in exchange for a price point that is substantially lower than that of flagship phones.

The Samsung Galaxy M Series is a line of budget phones that is sold online only. Currently, Samsung only sells this line in India. But people in the US can still buy M Series phones from 3rd party sellers at places such as eBay or Amazon.

If you want features and performance for cheap, the M Series is a good place to look.

Reviewers in general love the cheap prices of the M Series. They praise the M Series’ great performance and great features relative to its low prices.

The M31 is one of the most popular models in the M Series. The following video has a very positive review of this phone, going so far as calling it the “best value of 2020”.

Key points from the video:

Why Samsung M Series Stands Out

The Samsung M Series offers exceptional value. It does not have the most attractive appearance. The material does not feel the most premium. But when it comes to technical specs and features, you get a ton of value out of the M Series relative to the prices you would pay. With prices ranging from $75 to $370, the M Series is one of the best budget phone lines in the world.

What Is the Main Difference Between A Series & M Series

The main difference between the A Series and the M Series is their respective targeted regions.

The A Series is being sold by Samsung in the US (as well as in most other countries in the world.) It fully supports all the US networks. You buy an A Series phone and you can just use it in the US with no hassles.

The table below summarizes how the A Series compares to the M Series.

When to Choose the A Series

Choose the A Series if you:

When to Choose the M Series

Choose the M Series if you:

In this article, we have covered a lot of information about the Samsung Galaxy A Series and M Series. By now you are well equipped to make an educated decision on which one to pick. Before you go, let us do a quick recap: