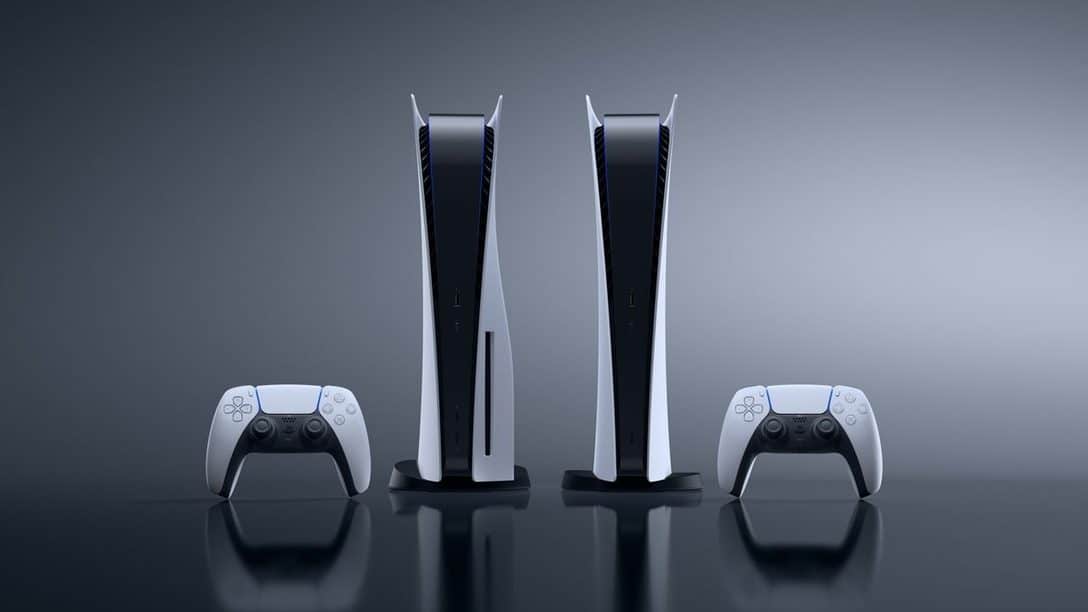 Is it still hard to buy PS5? That’s the question on the lips of so many people. We looked into the issue critically to see why PlayStation 5 has been in scarcity since its launch over six months ago.

We looked at the likelihood of the game become surplus anytime soon or even at a later time.

The truth is there have been so many reasons attributed to the shortage in the production of PS5.

Sony says it’s more likely PS5 supply won’t meet the overwhelming demand up until some point in next year.

In other words, it’s more likely not to get PlayStation 5 soon than we think. Here are places you can currently buy PS5:

According to Sony CFO Hiroki Totoki’s response to an analyst at the briefing on why it is difficult to get PS5, here are his words:

“I don’t think demand is calming down this year and even if we secure a lot more devices and produce many more units of the PlayStation 5 next year, our supply wouldn’t catch up with demand,”

So looking deeply at the statement above, you might still want to ask what the reasons for the low supply of PS5 are or why is it difficult to buy a PlayStation 5?

There are actually so many factors responsible for the shortage in PS 5 from plastic to silicon and below we are going to explain briefly some of these factors as being experienced by people.

With demand for pre-orders on the rise and with PS5 being sold to these people with pre-orders and not to people who are ready for immediate purchase, it is going to be difficult to get a PS5.

One of the core components used in producing consoles is CPU chips, which are sourced from AMD.  Since these CPU chips and 7nm graphics are hard to produce, these affected the production of consoles and hence the shortage in supply as we are experiencing today. For example, Sony is one of the big players in the gaming industry and it’s also one of the many that uses 7nm wafers most.

But again there are only a couple of fabrication plants pumping out 7nm wafers, which is one major reason getting 7nm wafers are almost impossible and the same factor slowing down the production of consoles.

All in all, the global chip shortage is one of the reasons Sony felt the present shortage in consoles might continue into next year. As long as this problem persists, getting a PS5 will be almost impossible.

Shipping crises are another factor that seriously affects the supply of PlayStation consoles across the globe. By this, demand for goods has exceeded supply and this made it difficult for shipping the containers to ship goods across the globe. No wonder the effect of the shortage in container is still being felt in the gaming industry and it’s not likely to end soon.

To worsen the situation, the grounding of the ship Ever Given in the Suez Canal occurred in March 2021 and blocked the Canal for almost a week. The obstruction created a halt in trade between Europe and Asia and the Middle East. In fact, the obstruction was said to have prevented an estimated US$9.6 billion worth of trade.

The question is: Could this have impacted negatively on the PS5 supply chain? No straightforward answer though, it could also not have been a blessing to it.

Trade policy such as the trade sanction imposed on China by the former US president, Donald Trump is a major factor that places restrictions on importation of certain technology to China’s largest manufacturer of semiconductors without a license. Trump took this decision then in fear that China might use the chips for war purposes. Meanwhile, one of top China’s chip makers by the name Semiconductor Manufacturing International Corporation (SMIC) claimed it only sells chips to individuals and commercial buyers.

As a consequence of this trade war against China, SMIC encountered difficulty with producing chips using their trading relationship with the US.

Needless to say, we all know how deeply Covid-19 pandemic has eaten into the global economy and turned businesses into almost a huge failure. When talking about how the pandemic has affected industries, the gaming industry is never an exemption. One obvious aspect in which Covid-19 has affected the gaming industry is in the aspect of buying the consoles. It impacted it in such a way that all the process of buying has to be done online except for picking up the order in store.

What scalpers do is get goods at their official price, jack up the price, and resell it illegally at a higher price. So in the case of PS5, some of the experience and feedback we got from people was something like this: Someone needed a PS5 and obviously they sell for around $500 for Disc and $400 for Digital, while on a platform like eBay, it is sold for almost a thousand dollar. That is exactly what scalping is all about and it is really one of the factors responsible for the low shortage of consoles.

Overall, the general experience and feedbacks from people trying to get a PS 5 has been woefully unfortunate as it has been virtually impossible to get one for oneself. So they resorted to waiting endlessly until when there is more stock to order and then they can start to play games again.

But should getting a PS5 to be this difficult and strenuous?

No, not necessarily be. And that’s the main purpose of this article – to help you with the list of places where you can easily buy your PS5 without a sweat!

Digital or Disc Version: Which One Should You Buy?

Well, it all depends on your choice but don’t forget that each has its advantages. For example, the standard disc version is useful for playing physical PS5 or PS4 games, while the digital version will only allow you to access downloaded PS4 titles on it.

All in all, right now it’s difficult to make the right buying decision on PS5 since there are only a few numbers of consoles in production. While we can’t specifically recommend PS5 for now, there is the prospect you’ll be able to buy PS5 right in the future.