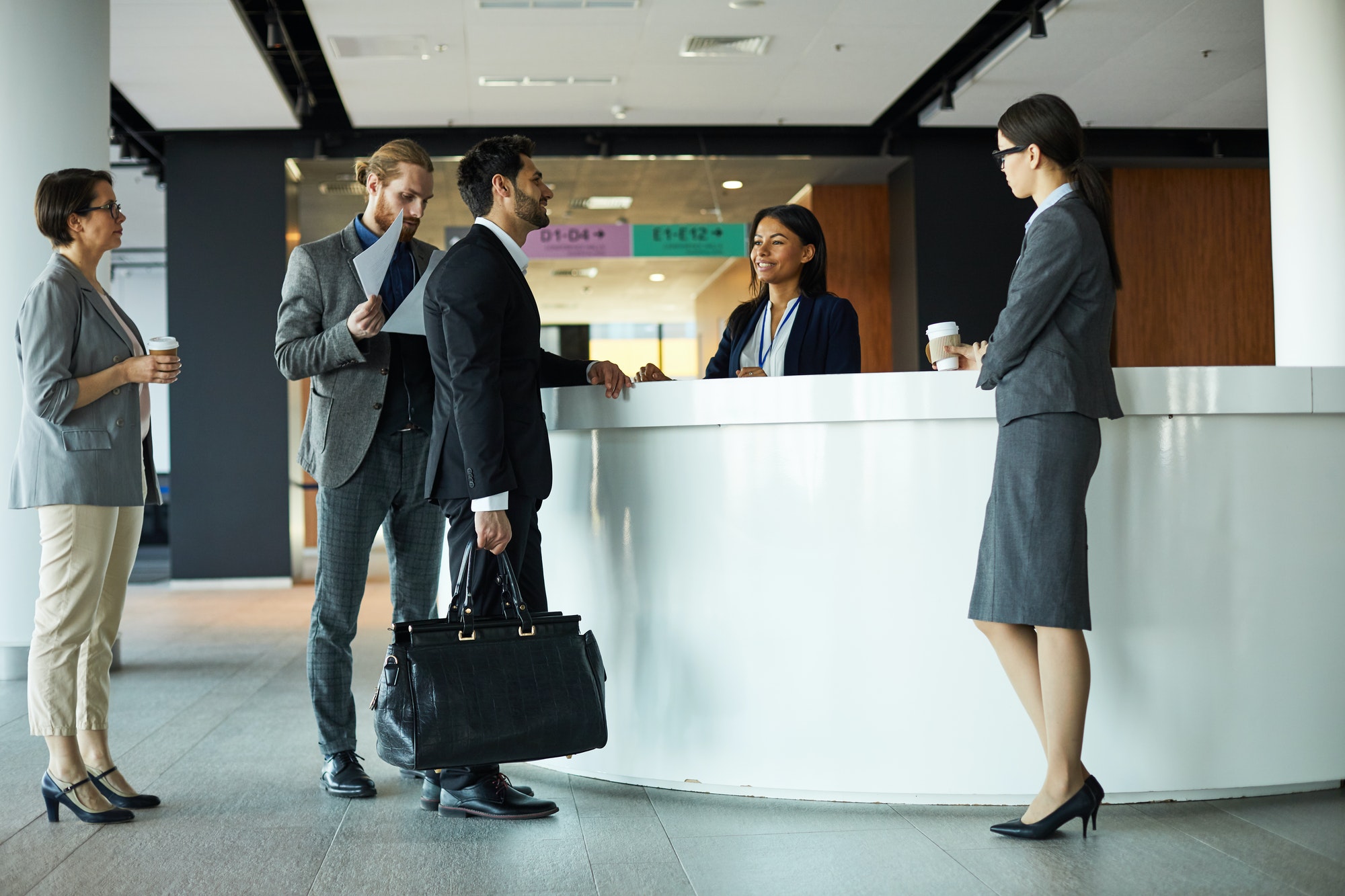 Travelers enjoy the simplicity and ease of being able to use a credit card at various locations when traveling to foreign countries. Especially when traveling between several countries in Europe, having a card accepted in most nations provides better mobility and less concern or stress about traveling.

Making sure your card is accepted in most nations is important. If any emergencies arise, it is recommended to have a form of immediate and accessible payment to use. Otherwise, travelers can end up stuck or in need of assistance.

Many travelers may not know if American Express cards are accepted throughout Europe or if any international fees apply for their usage.

Is American Express Accepted In Europe?

American Express is accepted in various countries throughout Europe to a limited extent. Most American Express cardholders will need to purchase from merchants that cater to tourists, however, as it is not a common card in Europe.

Most foreign governments recommend bringing a backup Visa or Mastercard when using an American Express outside of the United States. If you plan on traveling soon, make sure to follow these steps to prepare financially for your next trip:

For more information on preparing for a trip abroad, refer to the U.S. Department of State’s Traveler’s Checklist.

Where is American Express Accepted In Europe?

American Express is accepted for purchases in most major European cities and some smaller European localities, especially those which often cater to tourists from the United States. An American Express card for withdrawing cash from an ATM should be accepted anywhere in Europe.

Another way to check if specific merchants accept American Express is to check online before traveling. Some store’s websites can be translated into English or another language through Google Translate. After translating, navigate the website to determine if the store accepts American Express.

How Much Does It Cost To Use American Express In Europe?

The foreign exchange rate (or “mark-up”) is the daily exchange rate determined by American Express to convert U.S. Dollars (USD) into a foreign currency. This rate fluctuates on a daily basis. This rate is not to be confused with the real exchange rate found on Google, as this rate is less favorable to the cardholder. This rate will make purchases slightly more expensive almost everywhere.

Foreign transaction fees are included once a transaction has been converted into U.S. dollars. Almost all purchases in most European countries are subject to foreign transaction fees. The amount of fee charged varies highly between the different American Express cards. Some cards can have these fees waived, whereas other cards are charged 2.5 to 2.7% on each foreign purchase.

To avoid most ATM fees, try to withdraw cash from an ATM on American Express’ partner network. Participating ATMs and banks can be found by consulting the Partner Network map.

Finally, make sure to pay attention to credit card interest rates. Each American Express card has different rates, so be sure to consult your credit card statement for more information.

What Happens If I Lose My American Express Card?

If your American Express card is lost or stolen while overseas, protect yourself by immediately contacting your card issuer. Request the card to be frozen or canceled.

When traveling to foreign countries, make sure to bring a backup form of payment in case of this event. Backup forms of payment can include other cards, cash, or travelers’ checks.

Is American Express Accepted in Europe?

The most common type of merchant that accepts American Express cards will be major European retailers.