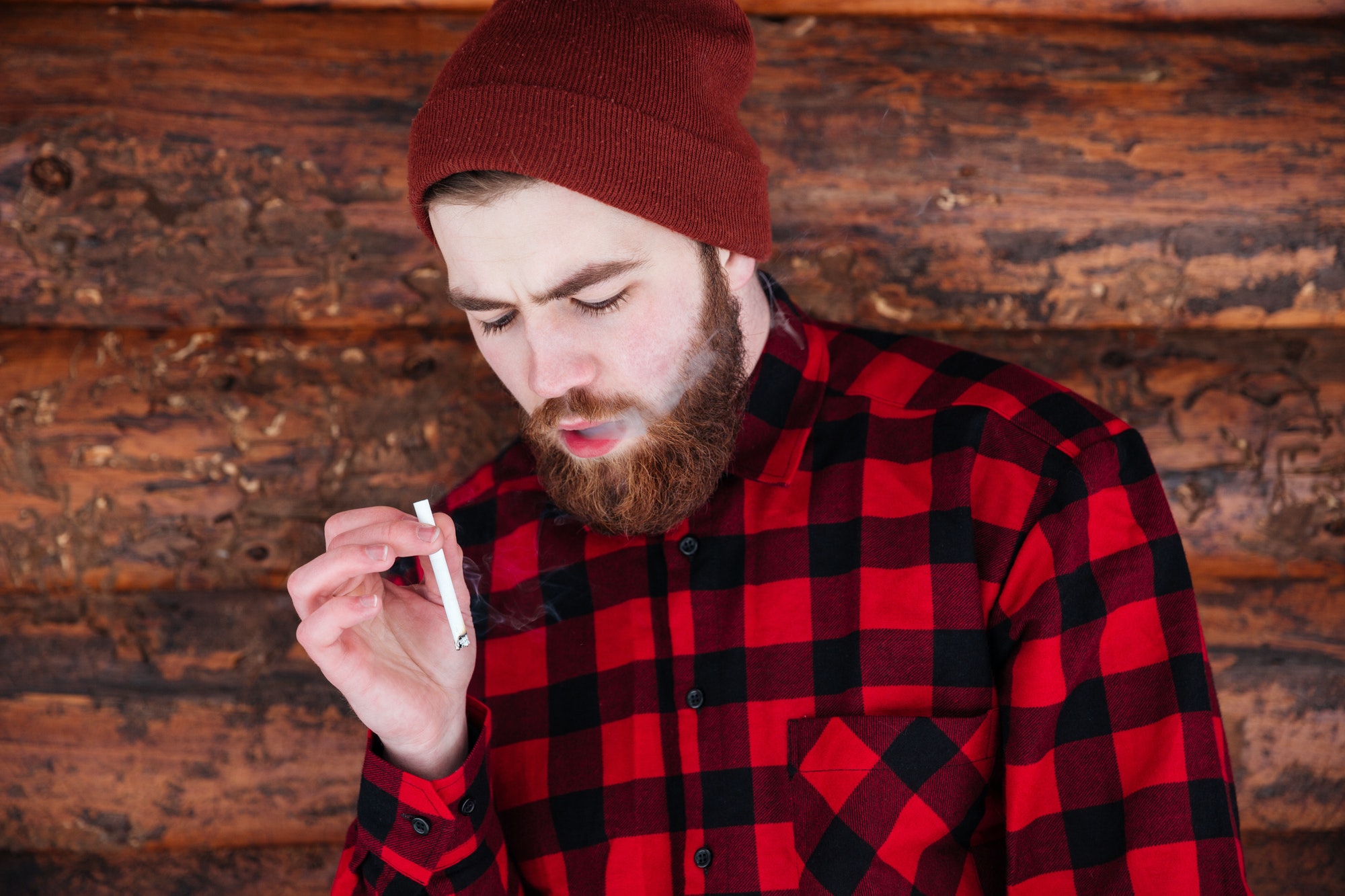 Depending on how frequently one smokes, the cost of buying a pack of cigarettes throughout the year can add up. If you are a smoker, it is important to factor the cost of regular smoking into your budget.

To properly account for your nicotine fix, one must consider factors such as local taxes, brand, and the number of cigarettes that are smoked week. The below article breaks down the cost of cigarettes whether you are the occasional social smoker or someone who smokes a pack of cigarettes per day.

How Much Money Do Smokers Spend on Cigarettes Per Year?

On average, smokers in the United States spends approximately $1,989 a year. In 2016, smokers smoked about five packs of 20 cigarettes per week, at an average price of $7.65 per pack. The cost of smoking will vary from state to state and depends on the level of individuals consumption.

A large factor in the cost of cigarettes is state and federal sales taxes. As a result, cigarette prices will vary from state to state. For an analysis of state prices, read beyond.

How Much Do Cigarette Prices Vary by State?

The state with the highest average cigarette prices is New York where a pack of cigarettes costs $10.45 on average. Meanwhile, the lowest is Missouri at $4.38 per pack. The gap in these prices is primarily dependent on the tax rate associated with cigarettes in each state.

The below table outlines how much a smoker spends on cigarettes if they live in the cheapest state, the median state, and the most expensive state to buy cigarettes.

There are additional ways to get your nicotine fix aside from cigarettes. Read on to learn more about how one might save money by switching to a different source of nicotine.

How Much Do Nicotine Alternatives Cost?

Alternatives to cigarettes such as e-cigarettes and vapes can provide significant savings. According to one study, the median e-cigarette smoker spent about $60 a month, or $720 per year on vaping. Cigarette cessation therapies like nicotine gum or nicotine patches can cost up to $50 per week, but by design only last about 12 weeks costing less than $600 per year.

Nicotine alternatives seem to be cheaper than smoking cigarettes on average. While nicotine gum and nicotine patches have a similar cost as cigarettes, these are generally a part of programs to help ween smokers of cigarettes and are designed to be only used for 10-14 weeks depending on the product. Over the long term, these alternatives are cheaper if successful.

On the other hand, e-cigarettes and vapes are almost half the monthly cost of cigarettes. However, studies show that half of vape users also smoke cigarettes incurring additional costs on nicotine consumption. Vaping also has up-front costs for the actual vaping device, batteries, etc. For example:

If you are looking to continue with traditional cigarettes, you may consider the path of making your cigarettes purchase online. The following section talks about some pros and cons of online cigarette shopping.

A year-long supply of cigarettes purchased online comes to a total of $1,107.80, after the cost of shipping. This total is cheaper than the cost of cigarettes in the cheapest state in the US, however, shipping can take up to 3-6 months. Additionally, the cost of state and federal taxes is not included in the purchase and are subject to be levied during the customs process.

According to the Bureau of Alcohol, Tobacco, Firearms and Explosives (ATF), buying cigarettes online is legal, but still  subject to federal, state, and local taxes. Most websites that sell online are not U.S. based and ship from other countries.

The author experimented with ordering cigarettes from multiple online vendors, and it appears that you are not charged taxes upon checkout, but the package may be stopped in customs where taxes would be required.

How Much Money Does the Average Smoker Spend on Cigarettes a Year?

Overall, the average smoker who smokes about 14 cigarettes a day can expect to spend between $1,119 to $2,669 per year on cigarettes. According to the cost analysis done by Wallethub, the total cost for smokers in their lifetime is 1.1 million to 1.9 million.

If you are in a high tax state and looking to save money, you may look to neighboring states where taxes are cheaper. Additionally, it is possible to purchase cigarettes online, but you are still subject to be taxed for these purchases. Alternatives such as vaping may reduce the cost of nicotine consumption, yet upfront costs and value need to be factored in.