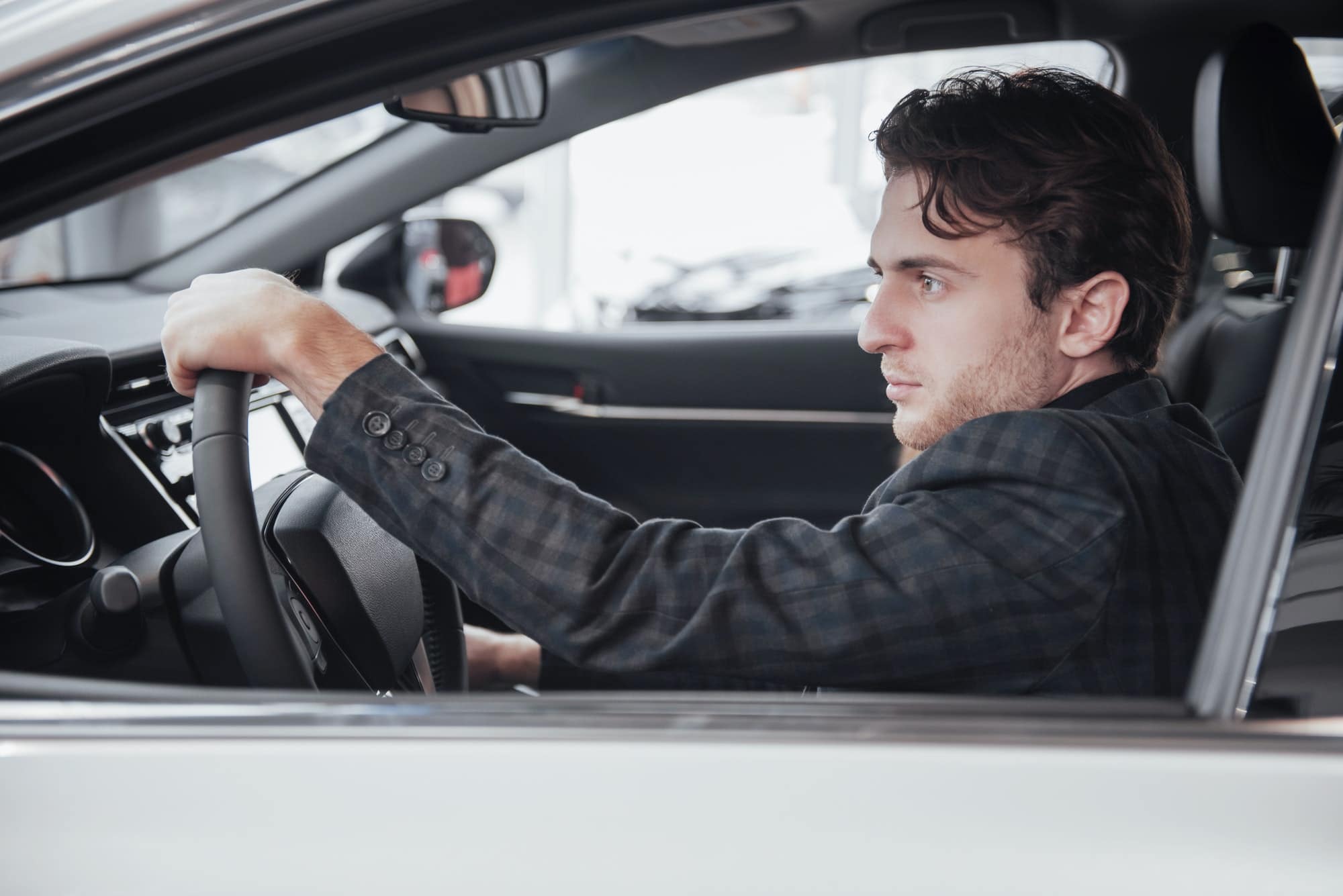 Thinking about driving Uber for some extra cash? Before committing to start working as a rideshare driver, consider what you can make.

you can also consider making money by being the delivery person for DoorDash, or become a GrubHub shopper if you prefer to drive alone.

In this article, we’re going to show you the national average of Uber Drivers’ yearly, monthly, weekly, daily, and hourly income. Then we will use Chicago, IL as an example and show you how much you can make before & after expenses.

Here is a chart with data from trusted salary website on Uber driver’s national average income per year:

Some city has different income for a few possible reasons such as more part timers and unbalanced supply & demand, meaning more drivers for riders in comparison to other cities. Let’s take a look at Chicago:

Keep in mind that actual pay depends on how many hours you will spend driving, what time of day, what locations, etc.

But here’s how to estimate your salary after expenses, given the number of hours you can put it.

How Much do Uber Drivers Make After Expenses?

While you may make $20 an hour driving Uber in Chicago, which is certainly more than most minimum wage jobs, you will also have to subtract any expenses from that including gas and car maintenance.

As an independent contractor (AKA your own boss) you have to cover all your overhead costs and taxes.

Your actual costs may vary depending on your car make and model, how many hours you drive, and many other factors. But, here’s an estimate of a Chicago Uber driver’s monthly expenses.

You will inevitably have to spend more on gas if you start driving Uber in Chicago. Full time drivers average at least 1,000 miles a week, or easily over 50,000 miles a year.

Your cost will depend on your car’s miles per gallon (MPG), and if your car doesn’t get at least 25 MPG then most drivers agree it isn’t worth it.

Additionally, Uber does cover tolls while completing a trip, but if you’re driving back through the toll without a passenger, you’ll be on your own to pay it.

Related: How to Conserve Fuel When You Are Running Low

Rideshares require a car in top condition. You may already have a vehicle that fits the bill, but if not you’ll be paying monthly payments for a new vehicle which average about $550 for a new car and $391 for a used car.

Even if you don’t purchase a new car, the number of miles you put on your car will depreciate its value. When you’re driving 1,000 miles a week, that adds up quickly.

As your car mileage increases, so will the cost of upkeep. You’ll need an oil change every 3,000 to 5,000 miles which cost about $50 each time, and at certain mile marks car parts such as batteries, air conditioner, tires and brake pads need to be replaced.

So, you should plan for a monthly oil change of $50 and the possibility of every six months to a year needing to replace additional car parts like tires and breaks, which each cost about $500 to replace.

All drivers need auto insurance, but rideshare drivers typically have more risks than the average driver.

Accidents happen, and Uber and Lyft are usually not liable to pay for accidents which means you are responsible for getting insurance to cover any accidents.

It costs between $100 and $200 a month for rideshare insurance, depending on where you live and your driving history.

Your actual tax payments will vary, but based on the average yearly income of $37,000 Chicago Uber driver salary, you can expect to pay several thousand dollars in taxes.

However, if you track your expenses you can use some as deductibles to reduce how much taxes you owe. You can use this tax calculator to get more specific numbers and consult with a CPA if you have questions.

Additional rideshare driving expenses can easily cost $100 a month. Some of these include:

Chicago Uber drivers have reported making as much as $54,000 a year on Salary.com. While the lowest reported income for a Chicago Uber Driver on Glassdoor is $22,000.

However, you can also make extra cash on Uber with referrals, which can get you a $200 bonus for every driver you refer.

Uber also offers promotional times where you can earn more than the average rate. And, you can earn tips which add to your income total as well.

According to Glassdoor, Lyft drivers in Chicago report a high of $23 an hour and a low of $17 an hour. With an average of just under $20 an hour.

In the end, Uber and Lyft drivers in Chicago can make about the same amount. Uber is extremely popular in Chicago, although Lyft is known to pay drivers better.

How much does Uber drivers make on average?

So, what do you think? Is becoming an Uber driver in Chicago worth it? At the end of the day, it really depends on a variety of factors like how many hours you can work, expenses, and more.

You’ll have to actually do the numbers with your own expenses and estimated hours working, but we’ve done an average estimate for you. Here are a few of the main points we’ve covered in this article: