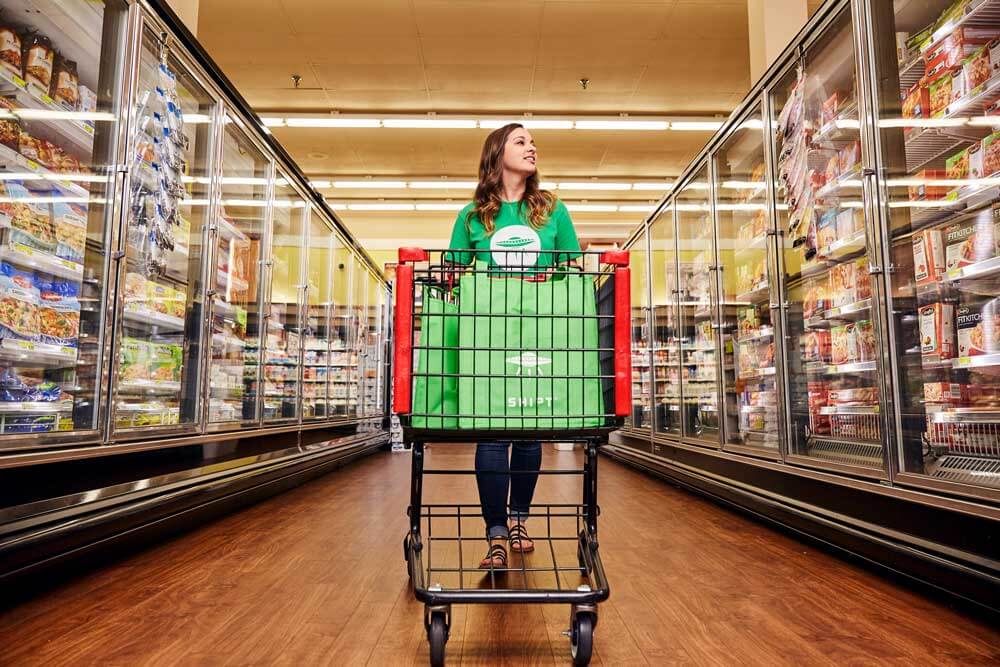 Shipt shoppers are independent, personal grocery shoppers that work on a flexible schedule at their own pace. Although Shipt shoppers have a base pay per order, they also benefit from tips earned from customers and various Shipt promotions.

Shipt shoppers make their money from a few different sources, their base pay, tips, and promotions:

The base pay is the set amount that the Shipt shopper makes on a given order. This will be covered more in detail in the following section.

Gratuity is where the majority of Shipt shoppers make their money. Although the Shipt company profits off of the shopping and delivery fees, the shopper gets to keep 100% of their tips.

While most customers will tip between 10% and 20%, not every customer is guaranteed to tip.

Yet, customers are reminded after every order that tipping is available, and they can choose to automatically tip based on the total cost of the order. In fact, around 70% of all customers will tip.

Like many other independent contractor jobs, shoppers can earn extra money for taking on promotions.

These promotions can sometimes be contests or challenges, but they may also appear each day if there are a lot of orders in a shopper’s area or if no shopper has claimed an outstanding order.

Generally, these promos will add an extra $3 to $10 per hour to complete an order.

For the easiest way to see what Shipt shoppers are making in the United States, we have summarized national Shipt salary data in the table below.

*All data is reported from 74 Shipt shoppers on Glassdoor and from reported data on grocery shoppers on ZipRecruiter.

While the data in this table reflect national averages and reported earnings, a shopper’s actual earnings will vary depending on how many orders a shopper fulfills, the hours that shopper works, and the location of that driver.

Further, a Shipt shopper’s pay is based on gratuity and tips they earn from their customers. So if the tips are better than usual, then the shopper’s hourly rate will increase and vice versa.

Related: How Much Do DoorDash Drivers Make?

Shipt pays a base pay of at least $5 per order. Additionally, Shipt adds a 7.5% commission for each order and shoppers get to keep all tips from customers.

Shipt pays by the commission, which means that a shopper will have higher or lower base pay depending on how large the order is or how much an order costs.

All Shipt base pay will start at $5 per order, and then maybe more or less depending on the size of the order.

On top of the base $5 per order, Shipt shoppers are paid a 7.5% commission on all orders. This means that order size does matter.

Should the customer tip for that order, then the pay for the hour may be higher, and that is how many more experienced shoppers can make over $20 an hour. For example, if a customer were to tip at a rate of 20%, the total money earned for the order of $100 would be $32.50.

Shipt shoppers are paid per order, not per hour. So if a larger order that was $100 in total took an hour to shop and then an extra 20 minutes for delivery, the average pay for the hour goes down.

After that, the shopper has to factor in the time it takes to get back to the store to start another order, which will take even more time.

So even though the wages for Shipt shoppers are reported hourly, many orders with higher base rates will take more than an hour to complete.

When Will You Get Paid

Shipt pays its contractors every Friday via direct deposit. Each payment comes from the orders that are completed the Monday to Sunday from the week prior.

Typically, Shipt shoppers get paid every Friday for their prior week’s work. This includes the Monday-Sunday of the week before, not the days leading up to that Friday.

The pay for that week will include all base payments that were guaranteed with each order as well as any tips that were received during that time.

Because Shipt shoppers are independent contractors, no money is deducted for taxes from their weekly payment. For this reason, Shipt shoppers are encouraged to put money aside after each paycheck for when tax season comes around.

Shipt will normally deposit payments by direct deposit. When new shoppers sign up for Shipt, they will provide their banking information so that they can receive their payments.

If Shipt is available in the city you plan to shop in, it is easy to meet the requirements and sign up for Shipt. There are some requirements for working for Shipt, but if a prospective shopper meets these few requirements, then there is a simple online application that they have to complete.

It is relatively easy to become a Shipt shopper. However, Shipt only operates in certain cities and it won’t be guaranteed that they have services in your area. Yet, Shipt does offer its personal shopping services in most major cities and populated areas.

There are only a few requirements to becoming a Shipt shopper, including:

The Shipt application is a simple process and generally takes just a few minutes. For the first part of the application, all the prospective shopper has to do is input some basic information about themselves, including:

After all the basic information has been submitted, it takes about 1 or 2 business days to get a confirmation email.

Once a new shopper has passed this first step, there are a few other steps that must be completed before becoming an official Shipt shopper:

Communication with customers is one of the easiest ways to boost customer service. By sending an introduction text and giving the customer periodic updates on their order, the customer truly feels like the shopper is personalizing the experience.

Good communication is especially important if the order requires substitutions or if the store is out of an item. Typically, it looks a lot better when a shopper alerts the customer of these changes instead of the customer finding out after the order has been delivered.

Implementing quality customer service could be as simple as introducing yourself as the shopper, communicating with the customer during the shop, and thanking the customer for using Shipt.

Additionally, some shoppers will even provide written messages or leave a surprise during a holiday. When it comes to Shipt, paying attention to the customer is the most important part.

When no shopper claims an order, Shipt puts out monetary incentives for shoppers to take. Accepting promos are some of the best ways to boost weekly pay, especially if the promo has been unclaimed for a while and the deadline for the order to be delivered is approaching quickly.

Most of the time, Promos can add between $3 and $10 to the previously calculated base pay. So, it greatly increased the amount the shopper makes on that order.

4. Accept Both Large and Small Orders

While it may seem more beneficial to take larger orders because they pay more, the smaller orders can be just as profitable. Because larger orders take more time to complete, the hourly pay is spread out over the total amount of time it takes to complete the order.

But with smaller orders, some shoppers will choose to do them together and deliver them one after the other. This also saves time because the shopper doesn’t have to come all the way back to the store to complete the second order.

Shipt ratings matter. Every time a Shipt shopper completes an order, the customer has the option to rate that shopper’s service. By building a good rapport with customers and communicating well and often, shoppers will likely have good ratings.

Generally, the number of orders a Shipt shopper receives is based on their rating. Typically, better-rated shoppers will get more orders. Additionally, high ratings may get shoppers better orders.

If there are too many shoppers in a zone and not enough orders, Shipt will delay the start time of workers and give preference to those who have better ratings. So, it’s important to work hard to have high customer satisfaction and get good ratings.

Shipt does not reimburse for mileage, so it’s up to the shopper to keep track of the number of miles they drive.

While not everyone thinks of tracking mileage as one of the best ways to make more money while shopping for Shipt, it will be worth it come tax season.

Because Shipt shoppers are private contractors, they can claim that milage is a business expense and use it as a tax benefit. Generally, the amount that can be claimed during tax season is between 56 and 57.5 cents per mile.

However, this amount will vary depending on the tax year, so shoppers should research this number before claiming milage as a travel expense.

Is Being a Shipt Shopper Worth it?

For many Shipt shoppers, working for Shipt is well worth it. Like many jobs, shoppers will have their good days and their bad days. Yet, the flexibility of being an independent contractor does make the experience worthwhile.

Shipt shoppers can use this job as a way to supplement their income, or they can use it as part-time work if they are in school or working another job.

Additionally, being a Shipt shopper comes with a free Shipt membership. So when shoppers are busy buying groceries for other people, they can have their own groceries delivered to their door. For many shoppers, this perk itself is worth it.

Finally, Shipt workers are part of a team environment. There are many Facebook groups and other communities that shoppers will become a part of. So even though Shoppers are independent contractors, they have a community to lean on.

All images credit to shipt.com 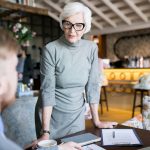 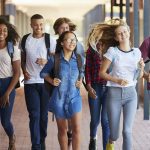 Jobs for Students 14 and 15 Years Old 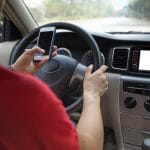 How much do Grubhub drivers make?

Jobs for Students 14 and 15 Years Old

How much do Grubhub drivers make?