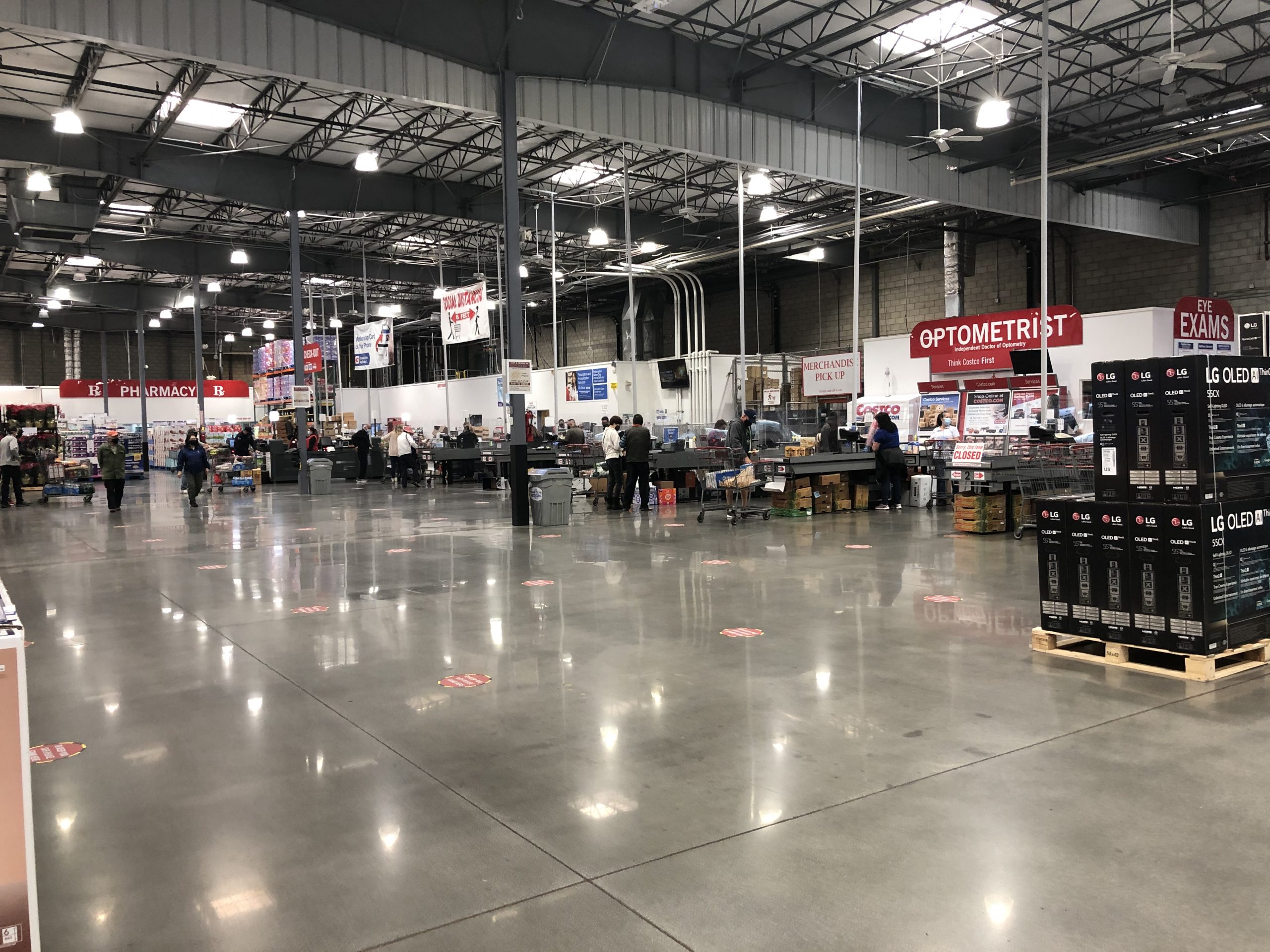 In today’s world of fraud and consumers using less cash than in the past, many corporations have initiated cash-back limits on credit and debit card transactions at the registers.

Costco is no exception to this rule. Costco has limited cash back to just $60 per credit/debit card transactions. This is one of the lowest cash back limits of retailers in the country.

There are many reasons why retailers are initiating cash back limits ranging from fraud protection, identity protection, and the protection of the company’s own assets.

Costco is a member’s only retailer, which has grown tremendously in recent years as consumers try to find new ways to save. Even though there are yearly membership fees involved with shopping at Costco, the savings with buying in bulk at a discounted rate outweighs this fee for many consumers.

Costco also has 2% cash incentive rewards for consumers based on the amount they spend yearly at Costco stores. These cash incentives can be even higher for those with a Costco Rewards Visa card, making the value of shopping at this club even greater.

Today’s world is shifting from a cash-based economy to a cash-less economy. We are seeing the emergence of unconventional currencies such as Bitcoin. Many investors are investing in Bitcoin as a way to increase their wealth, and many retailers are starting to accept this new currency as payment as well.

Most retailers have also chosen to run checks as debit instead of the traditional fashion of depositing the checks and waiting to clear which in some cases would have taken up to a week. Whereas running them as a debit is instant, so this makes for a decrease in check fraud.

Along with this, most retailers, including Costco have initiated a zero cash back policy on checks. To help alleviate credit card fraud as well, Costco has initiated a $60 cash back limit on credit and debit card purchases.

Thirty years ago, everyone carried cash. In-fact when banks started requiring debit cards, many people in the United States started claiming the beginning of the “end times”. That this was the “mark of the beast” and that the Bible prophesized of this in the book of Revelations. Saying that the start of a uniform worldwide currency was the foretold to be the beginning of the end.

Many saw the advent of the debit card as this beginning. Some still believe the same with bitcoin, only time will tell if these people are right. The point is today’s world is very different than that of the world that was not even a generation ago. People’s spending habits have drastically changed.

When I used to carry cash around exclusively, the temptation was great to spend it all. With this shift in currency, we have also seen new markets develop, such as online shopping. Which again, this is a huge shift in the global economy and has driven such companies as Amazon into becoming retail giants in the world today.

With the advent of online retailers, it is becoming less necessary for consumers to visit traditional brick and mortar stores. Though there are those that still feel more comfortable physically shopping for the items they wish to purchase. Even brick and mortar stores are shifting to a more online shopping experience. With such experiences as online order and pickup or online order and delivery. One can even get their groceries delivered to them, which is most helpful to the elderly and disabled.

Companies have also initiated cash back limits to protect against loss of their own assets. In an increasingly growing cash-less world, companies are learning to adapt. One-way traditional retailers are adapting is by decreasing the amount of cash available in their cash register drawers. By doing this, they are mitigating the damages that are done by robberies. With more transactions being completed by debit/credit card, there is less need for cash. However, in doing so, they are also restriction the amount of cash available for cash back on any debit/credit card purchase.

To help compensate for this, companies have initiated cash back limits, simply because the cash is not available in their tills to give back to customers. Most customers don’t mind this change. As mentioned before, this is becoming an increasingly cash less world and the need to carry cash is decreasing daily. There are still those who feel the need to carry cash, but there are still many other options for them to acquire cash as they need it. One could go to an ATM to withdraw cash, go to a traditional bank to withdraw cash, or even visit other options such as western union or cash advance companies.

In an increasingly cash less culture, many retailers are limiting the amount of cash back that one can get from debit card transactions. These reasons vary from protecting their own assets, protecting consumers from fraud, protecting both the retailer and consumer from fees which can drive up prices, or just because it makes good sense. It is a much simpler world without cash, we don’t have to worry as much about currency exchange rates when traveling, we don’t have to count it out in line at the store, we can purchase online, the benefits go on. But I feel as we have lost a connection with not only our own worth, but with each other as well.