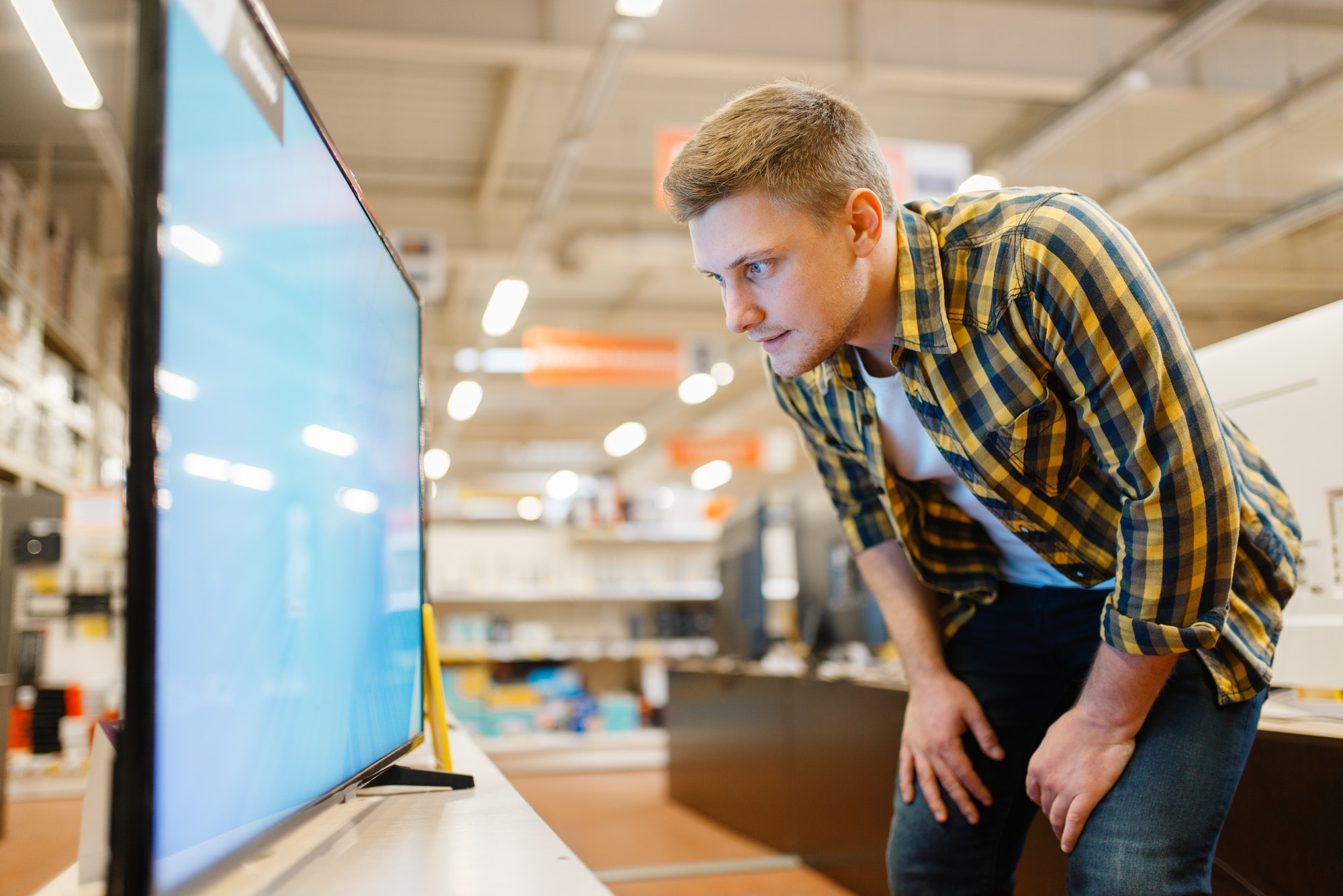 As one of Japan’s oldest corporations, Toshiba touts a lengthy history of business success and technological innovation. Such innovation is applied consistently to the development of Toshiba TVs, which has allowed the company to keep costs low while still manufacturing quality TVs over the past decade.

While consumers may recognize the Toshiba brand name, they may not know if Toshiba makes good TVs or how reliable they are.

Toshiba makes great TVs capable that can support modern accessories at affordable prices for the consumer. Toshiba is one of Japan’s most trusted electronic brands, and their TVs have demonstrated continual reliability and longevity, meaning customers enjoy the value of their investment year after year.

If you decide to purchase a new Toshiba TV, make sure to answer the following questions before picking a TV:

After answering these questions, refer to the Business Insider guide for determining the best time to buy your new TV.

Over the past two years, Toshiba has produced quality TVs compared to its competitors. What makes Toshiba TVs so competitive is their pricing, capability, and reliability. For what they pay, consumers are receiving a bargain for enhanced ultra-high-definition (UHD) resolution, smart TV capabilities, sleek design, and consistent performance.

Improving image quality and resolution proved a major focus of Toshiba over the past five years, and recent TV models reflect the dedication paid to this area. Enhanced performance powered by a high refresh rate keeps motions smooth, while the UHD resolution makes images clear, crisp, and colorful. Whereas competitors charge higher pricing for such resolution, Toshiba stands apart by providing this resolution at affordable pricing for the consumer.

Toshiba TVs can also be wall mounted in an unobtrusive and visually appealing manner.

What Are Toshiba’s Recent TV Models?

Each TV can be easily found and purchased on Amazon or BestBuy.

Toshiba’s most recent TV models provide the high performance the brand is recognized for. Each TV has tens of thousands of highly-rated reviews on Amazon. As a testament to their competitiveness and the demand for Toshiba TVs, the most recent Toshiba TF-32A710U21 32-inch Smart HD TV is often sold out.

The company’s most recent TV models are as follows:

How Do Toshiba TVs Compare to Other Brands?

Toshiba TVs have proven highly competitive with competitor TVs given their bargain pricing and high performance. Toshiba competitors include Samsung, Sony, Vizio, TCL, and LG. Although these competitors also produce reliable, high-quality TVs, Toshiba has consistently increased its market share by muscling these competitors out with low pricing.

How Long Do Toshiba TVs Last?

On average, a Toshiba TV lasts anywhere between three to four years if running consistently on a daily basis. With proper maintenance and protection, a Toshiba TV can last upwards of five years depending on the amount of usage. This reliability makes Toshiba TVs sought-after for their longevity compared to some competitors.

Toshiba makes reliable, highly-reviewed TVs of impressive quality at pricing which beats every other major competitor. With smart TV capability attractive to consumers, Toshiba can support all of the same features as its competitors at substantially lower costs.

Whereas other competitors will have larger sizes, consumers can purchase a Toshiba TV with confidence knowing their investment will last them upwards of 5 years of sustained performance, UHD imagery, and a vast app library accessible through Amazon Fire.