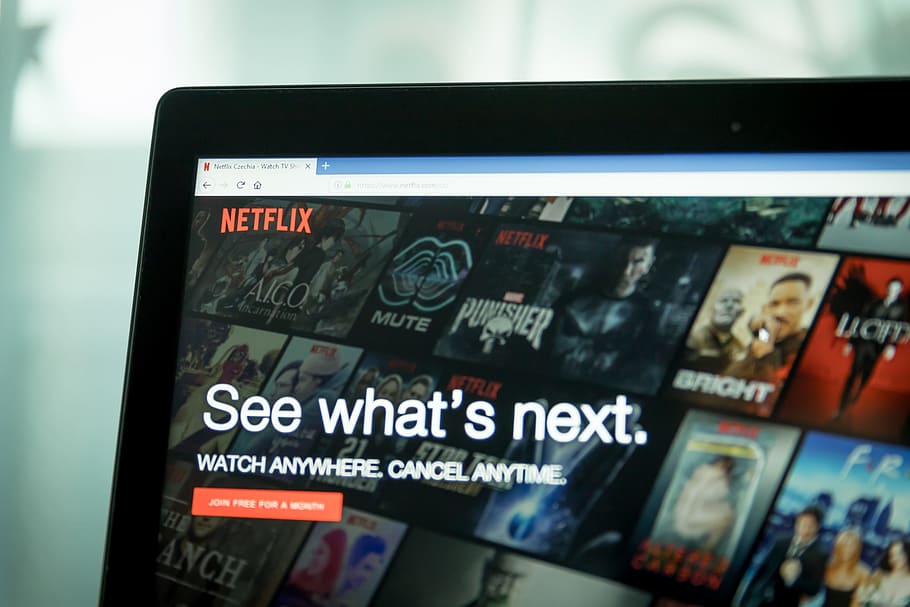 Netflix is the most popular streaming service in the world. It is available in all countries except China, Syria, and North Korea. As of July 2021, Netflix served about 209 million paid memberships, which grew by 16 million viewers in a year. The US and Canada make up the largest percentage of Netflix members.

In March of 2021, around 44 percent of households in the US were equipped with a 4K compatible television. This was a 13% increase from the previous year, showing that the growth rate for conversion to 4K is an obvious reality. In comparison, sales on 1080p televisions are not growing as they had before.

Netflix began offering 4K as an option in 2014. At the time, the only way to access 4K content was through Sony’s video player, and there were very limited choices on 4K televisions to play it on. Soon after, other tech companies began releasing similar devices to play 4K video.

At the time, Sony Blu-ray cornered the market on 4K. However, with Netflix having contracts with several technologies companies, Netflix had a heads-up on the increase in production of a variety of 4K smart televisions coming in 2014. By releasing their 4K offerings earlier that year, Netflix had a chance to stay ahead of the game.

How Can I Tell If Netflix Is Streaming 4K?

When watching a movie or show on Netflix, choose the “display” button on the screen options. This will display what resolution it is playing in. You can tell what resolution it is meant to be shown in by checking directly under the title where it will say “ultra HD 4K” or “Dolby Vision” if it is available in 4K.

How Do I Watch (Or Enable) 4K on Netflix?

To watch 4K content from your PC, it needs to be equipped with Windows 10. You can stream 4K content on the website (as long as it is from Microsoft Edge browser) or you can play 4K content from Netflix on their app which works well with both androids and iPhones as well.

The Netflix app is compatible with smartphones, tablets, PCs, and laptops as well as smart TVs, gaming consoles, and Blu-ray players. When you sign up for the 4K option, you also can stream that content on up to 4 devices at once, making it very versatile and convenient.

The Netflix help center online can help you search for your device and discover if it is qualified to use to stream 4K content. It is also still possible to rent 4K DVDs from DVD.netflix.com and have them shipped to you. This costs $9.99 for one disc at a time or $14.99 for two with unlimited rentals per month.

How Do I Know Which Movies And Shows Are in 4K?

When you have chosen something to watch on Netflix, directly below the title of the show or movie it will display the streaming resolution. It will say “Ultra HD 4K” or “Dolby Vision” for those that are available in 4K resolution. You can also use the search option and type in “4K”, which will bring up a list.

What Speed Does Netflix Require For 4K?

Watching Ultra HD 4K on Netflix will require 25 megabits per second on a steady internet connection. To test your internet speed easily, you can go to Fast.com, which is powered by Netflix, and can immediately test your connection speed without needing to enter any information on your part.

What Devices Will Support 4K?

4K TVs will play 4K content on Netflix, and there are many choices in 4K Ultra HD TVs. On PCs and laptops, your screen must be able to display a 60Hz refresh rate or more, have a 7th-generation Intel Core CPU or newer, and support High Bandwidth Digital Content Protection (HDCP).

You can check the compatibility of your laptop by going into settings>display which will show you the available resolution for your screen. Not all laptops will have the capability of bringing 4K to life, quite a few are equipped to handle 1080p but not 4K. How many devices you can use will also be determined by the price.

Does Netflix Charge More For 4K?

The option to stream in 4K on Netflix is only available when you subscribe to their premium service. This service is $17.99 per month, as opposed to their basic service which is $8.99, and standard service which goes for $13.99 per month. The higher rate comes with extra options.

Netflix offers Ultra HD 4K content that works with 4K TVs and devices. 4K on Netflix is only accessible by subscribing to their premium services. Every month Netflix adds more 4K content including Netflix original shows and movies that are best screened in high-definition resolution.

To watch 4K content on Netflix you will need the following:

An increasing number of movies and shows are being released in 4K instead of lower resolutions and as the largest streaming service in the world, Netflix makes a point to provide hundreds of them to its customers.