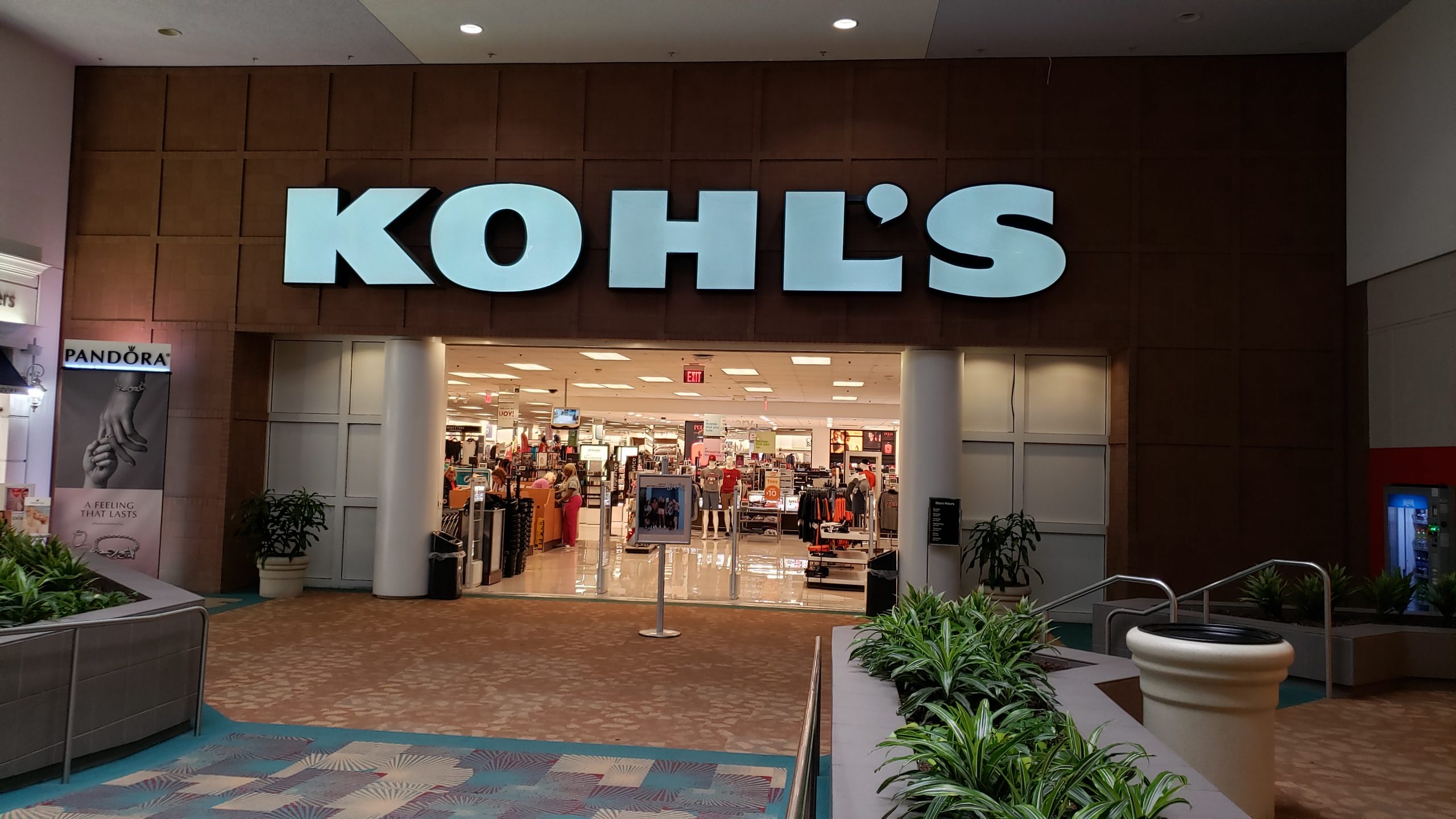 Kohl’s is a strong competitor in the world of affordable fashion and home furnishings. The gentle maze of the store is easy to follow if you’re not on a mission and there are loads of products to grab your attention.

It seems like there are so many items and not enough time or money. However, Kohl’s keeps enticing its customers back again and again through incredible deals rather than a layaway program.

Kohl’s has come up with other ways to keep their customers coming back time and time again.

Besides having great deals on fashionable clothes and home goods, Kohl’s utilizes a time-sensitive hook to reel shoppers into coming back for more. Sometimes, customers return just to redeem these discounts.

Whatever the reason, Kohl’s has earned a respectable fan base of loyal shoppers all without a layaway system.

Did Kohl’s Ever Have Layaway Before?

Kohl’s has never had a layaway option before. The reasons behind the company never having a layaway program in the past are unclear.

However, without ever having the system in place, Kohl’s is ahead of the curve with more and more retailers getting rid of their layaways in the current consumer climate.

Why Doesn’t Kohl’s Have Layaway?

Kohl’s, like many other retailers, either doesn’t have layaway or are ending their layaway programs. Due to a change in spending habits, many stores are reevaluating or simply eliminating their layaway services.

Layaway services and programs are a bit outdated in today’s consumer world. Many kinds of services are instantaneous and make customers beg the question: why am I waiting to get what I’m paying for?

Some market enthusiasts credit the prevalence of the credit card as a catalyst for the downfall of layaway in current times. Retailers are adapting their programs to mimic the use of credit cards.

Does Kohl’s Have Plans for Layaway in the Future?

Kohl’s does not have plans for a layaway option in the future. For a company that has never had a layaway option, they also don’t seem to be changing their tune anytime soon.

However, Kohl’s does have a few tricks up its sleeves that have proven to be successful. Most Kohl’s customers take advantage of either a Kohl’s Card or the ever-popular Kohl’s Cash.

What Other Alternative Financing Options Does Kohl’s Offer?

Kohl’s, like many of its competitors, offers shopper incentives as well as a store-specific credit card for an alternative finance option.

The Kohl’s Card allows cardholders to take an initial 35% off their first Kohl’s Card purchase once approved. Members can also enjoy exclusive discounts as well as special anniversary offers.

Kohl’s real claim to fame is their Kohl’s Cash. Advertised as “it’s like getting paid to shop”, Kohl’s Cash is earned depending on how much your total is at the register and once you’re finished shopping.

Customers can earn $10 Kohl’s Cash for every $50 spent in-store or online.

The ingenious stipulation for Kohl’s Cash is that you must wait to use them until the redemption dates on the Kohl’s Cash. This revolving-door effect keeps customers coming back on the promise of earning more Kohl’s Cash for the next time.

Kohl’s has been running these two alternative methods for quite some time. They have worked well so far and kept business steady so what else could they need?

Does Kohl’s Do Buy Now Pay Later Instead of Layaway?

Kohl’s does not have a “Buy Now Pay Later” option directly, but third-party apps are bridging that gap.

One app in particular, eLayaway, states that you can receive funds to shop as soon as the same day of applying. The customer would be able to receive their purchased items before they even make their first payment.

For a more traditional layaway option, customers will have to look elsewhere.

What Other Stores Offer Layaway?

Some similar stores do still offer a layaway option if that is something you prefer above all else.

Burlington Coat Factory, and by extension Baby Depot, offers layaway at most of its locations which you can find here. They boast a 30-day in-store program that only requires a $5 service fee and a $10 cancellation fee.

Kmart and Sears are other companies that are similar to Kohl’s. Because they have the same parent company, the policies and practices of their layaway program are identical.

With both an online and in-store option, the layaway plans require a $10 deposit and payments every two weeks.

Is There Layaway at Kohl’s?

Unfortunately, there is not, nor ever was, a layaway program at Kohl’s. Instead, Kohl’s is hallmarked for their Kohl’s Cash program that lures their customers back again and again. For current consumers, the old layaway program model seems outdated for a society that values instant results.

Kohl’s and other retailers have had to get savvy about setting themselves apart from their competitors.

When you have a promotional currency named after your company, you might be doing more than alright. Shoppers love to spend that Kohl’s Cash.

See if grocery stores like Safeway have Layaways. You can also see our articles on if retail stores like Walmart and Kohl’s or Hardware stores like Home Depot and Lowe’s have layaways in 2021.