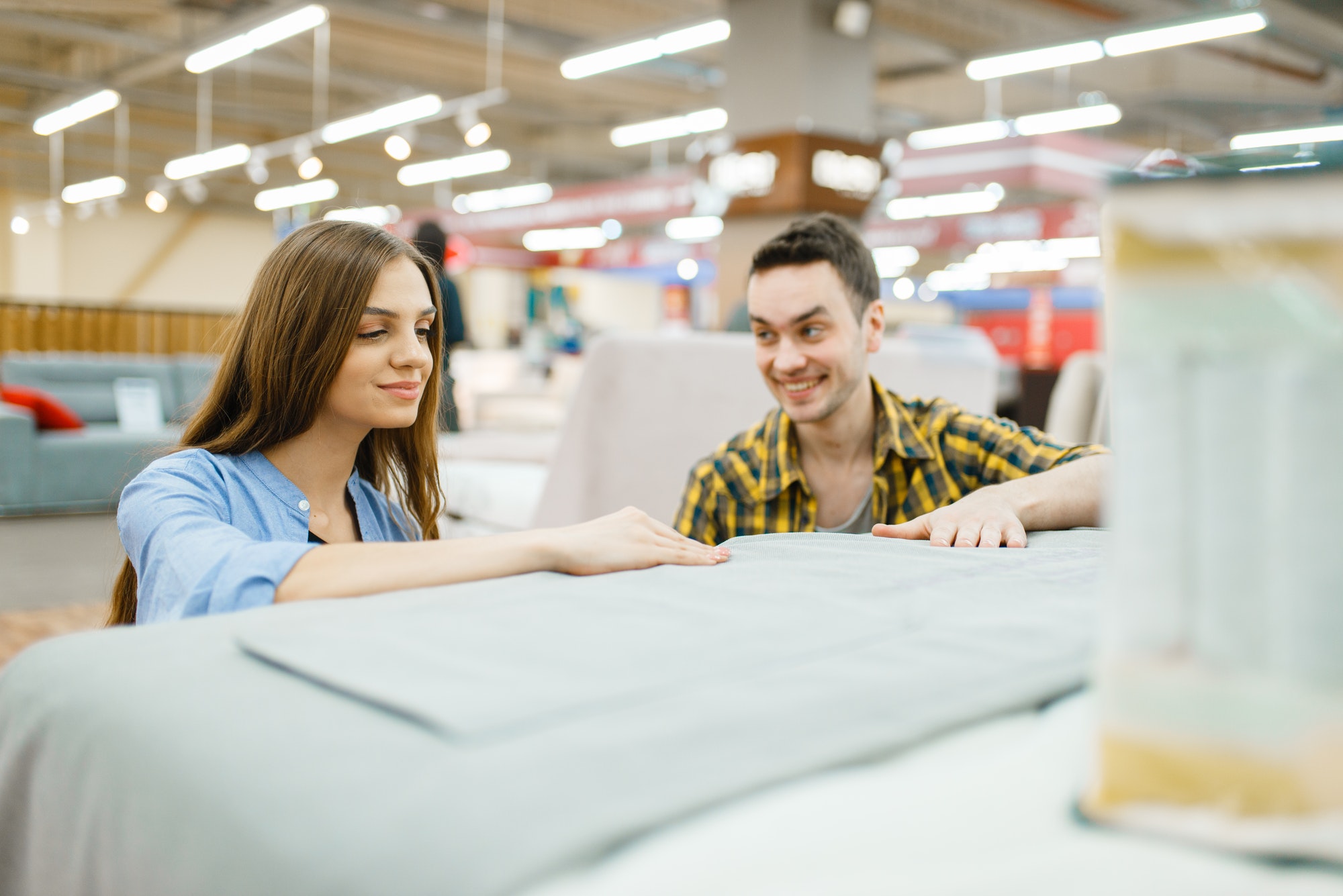 The founder of Bed Bath & Beyond is Warren Eisenberg and Leonard Feinstein. It was found in 1971 in Springfield and has grown to one of the largest retail stores in North America worth over $2.8 billion with 55,000 employees and around 1460 stores.

They supply as the company suggests products for the bedroom and bathroom such as furnishings and toiletries. Warren Eisenberg’s estimated networth is more than $225 million.

They also provide products for other rooms around the house like the kitchen and general home décor. The current CEO is Mark Triton with the president of the company being Arthur Stark.

Harmon stores was a Health and personal care store known for its wide amount of stock at discount prices. They had 27 stores at the time of purchase with a square footage total of 178,000. It was the first acquisition by Bed Bath & Beyond in an all-cash offer in 2002. The exact figure of the acquisition is not widely known however experts believe that cost to buy Harmon Stores was around $40 – $50 million.

Christmas Tree Shop is a giftware and household retailer which sells a wide range of merchandise at discount prices, they are based in South Yarmouth Massachusetts.  They were bought by Bed Bath & Beyond in 2003 for $200 million when at the time they had 23 stores over 6 states. The stores vary in size ranging from 6000 square feet all the way up to 50,000 square feet. They had a net sale at the time of purchase of $370 million.

Buy Buy Baby was founded in 1996 and has 135 locations across the United States and Canada. Its main product line and genre is baby needs and was the biggest competitor to Babies R us until their bankruptcy. It was bought by Bed bat and beyond in 2007 when the chain only had 8 stores. The total cost of the purchase was $67 million for the retailer. However, they also had to pay a further $19 million in repayment of debt that Buy buy baby had outstanding.

Cost Plus Inc or Cost-plus World Market as it is widely known as was founded in 1958 in San Francisco. As of 2020 they have over 258 locations as of 2020, they specialize in home furniture, décor, gifts as well several international food products. They were bought by Bed Bath & Beyond for $550 million in their largest acquisition in the hope to expand sales to specialty foods.  In 2021 Cost Plus was sold by Bed Bath & Beyond for

Linen Holdings was founded in 2008, they distribute linens and bed-related products. Linen holdings were a privately owned disturber of bed, bath, and table linens to customers from a wide range of backgrounds from a healthcare setting to the cruise industry. They were purchased by Bed Bath & Beyond in 2012 for a cost of $105 million.

Of a Kind is an indie design online retailer founded in 2010. They specialize as an online destination for up-and-coming brands. They were struggling financially when they were bought by Bed Bath & Beyond with the owner saying, “much needed support so we can really carpe that diem”. They were purchased for around $1 million in 2015.

One Kings Lane is an online retailer specializing in home furnishings, they offer products and expertise to help “live your style”. They were founded in 2009 and became popular for their limited time sales of upscale furniture at heavily slashed prices. They had a valuation of $900 million before the acquisition and managed to raise $100 million from investors in 2014. It was purchased by Bed Bath & Beyond for less than $30 million.