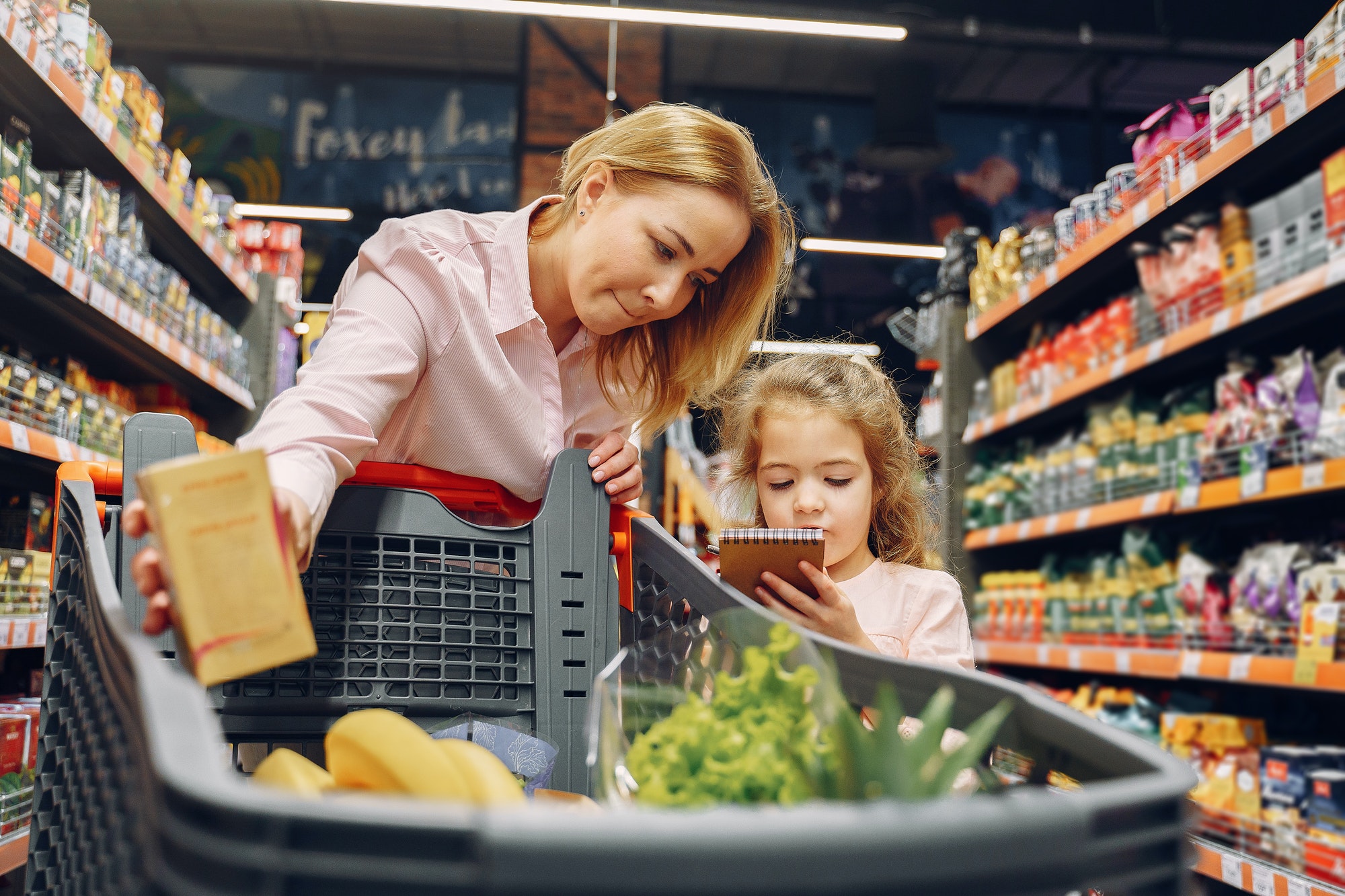 Albertsons was founded in 1939 by Joe Albertson and is headquartered in Boise, Idaho. As of 2020, Albertsons has approximately 325,000 employees. The company generated over $62 billion in sales during 2019.

Albertsons is not owned by Kroger. They have reached in massive size from its acquisition of Safeway Inc. for $9.2 billion, and they are currently the second largest grocery store chain in the US just behind Kroger.

They are in 29 different states under 12 different names or banners. Currently, there are 2,253 stores that are owned by Albertsons across the US. That number may vary depending on how many may open or close over a given time.

In addition to its massive grocery store chain, Albertsons owns several other companies. Perhaps in part to reflect is conglomerate nature, Albertsons removed the apostrophe from its name back in 2002. What follows are the companies that Albertsons owns and how much that they were purchased for where that information is available.

Founded in 1891 in Philadelphia, Acme Markets operates 163 stores mostly in the northeastern US. This includes Pennsylvania, New York, New Jersey, Maryland, Delaware, and Connecticut. Over its first century, Acme Markets, which is sometimes known simply as Acme, expanded its brand and even acquired other stores. However, the company was sold to Skaggs Companies in 1979 and ultimately by Albertsons in 1999.

Also known as Andronico’s Community Markets, this supermarket chain was founded in 1929 by Frank Andronico. It remained a single store until the 1950s when it became known as Park and Shop. The name switched back to Andronico’s in the late 1980s and expanded to serve much of the San Francisco area.

However, the company went bankrupt in 2011 and was purchased by Renwood Opportunities Fund. And while the chain survived and grew, it was purchased by Safeway in 2016, a subsidiary of Albertsons by that time.

A supermarket chain of 24 grocery stores located in Alaska, Carrs was founded in 1950 by Laurence Carr and his brother Bernard. The company expanded through the 1950s through the 1990s across Alaska. However, it was merged with Safeway in 1999. The popularity of the name was such that it was retained despite being part of Safeway. Carrs-Safeway was merged with Albertsons as part of Safeway as a whole.

Founded in 1933 by Ben and Dorothy Haggen, the grocery story and pharmacy got its start in Bellingham, Washington. Over the next several decades, Haggen became the largest grocery retailer in all of Washington state. By 2014, Haggen had agreed to purchase 146 grocery stores that included Albertsons that would’ve expanded the company into Oregon, California, Nevada, and even Arizona.

However, the company went bankrupt the following year and the 29 remaining stores were acquired by Albertsons for $106 million in 2016.

Jewel-Osco was founded in 1899 as a door-to-door coffee delivery service. Three years later it became the Jewel Tea Company and quickly expanded. However, the aftermath of World War I put the company in dire straits. However, the Great Depression was a boon to the company and soon it expanded into grocery stores.

However, Kings Food Markets could not survive the 2020 COVID-19 pandemic. The shutdown forced the grocery chain to go bankrupt. Albertsons stepped in and made the purchase for $96.4 million under its Acme banner.

Founded in 1935 with its first store opening in San Leandro, California, Lucky Stores currently has 68 locations across Northern and Central California. The grocery stores are noted for being community-oriented, providing specific goods and services for each location.

Pavilions is one of the newer grocery chains having been founded in 1985. Pavilions is an offshoot of Vons but focusing more on upscale customers and features organic and specialty foods along with wine. The first Pavilions was opened in Garden Grove, California and it has expanded to 26 stores across the Southern California area.

As with Vons, the company was purchased by Safeway in 1997 and subsequently by Albertsons in 2014.

Founded in 1966, Randalls currently operates 32 supermarkets in the state of Texas. By 1990, it was the fastest growing company in all of Houston. However, like several other grocery chains, it was purchased by Safeway in 1999. The company did retain its name, but it started to fall off in terms of growth. As with all other Safeway acquisitions, Randalls became part of Albertsons when it was purchased in 2014.

One of the most recognizable grocery store chains, Safeway began in 1915out of American Falls, Idaho. The company expanded quickly across the US, becoming most famous for its red “S” logo. For decades, Safeway retained its independence and even purchased smaller grocery store chains across the US. And for many years Safeway was a rival to Albertsons and Kroger’s, serving communities around the country.

However, by the 2010s, the company started running into financial difficulty which eventually led to it being sold to Albertsons for $9.2 billion. This was one of the larger purchases in recent years by a maor corporation. The sale includes Safeway and the many grocery store chains it has acquired over the years.

It should be noted that Shaw’s and Star Market are considered by some to be two separate brands and for decades they operated as independent chains. However, they were combined before their purchase by Albertsons.

Founded by J.R. Bost and Robert B. Cullum in 1948, Tom Thumb was created from six Toro supermarkets that folded when the owner left the country. The chain grew across Texas over the next several decades.

First opened in 1916 in Sayre, Oklahoma, United Supermarkets has expanded over the years to 95 stores located in Texas and New Mexico. It should not be confused with the similarly named United Supermarkets that operates out of Oklahoma under the banner of Homeland.

United Supermarkets maintained its independence until 2013 when Albertsons purchased it for $385 million. However, to abide by FTC law, Albertsons was required to sell off its single stores in Wichita Falls and Amarillo, Texas.

A popular supermarket chain in the Southern California and Nevada area, Vons was founded by Charles Von der Ahe in Los Angeles back in 1906. What started as a 20-foot wide store soon expanded thanks to their emphasis on self-service and pre-packaged meats, deli, and produce. The company was purchased by the Household Finance Corporation in 1969 but regained its independence in 1986.

Albertsons continues to grow and expand, adding new stores to its lineup of brands. Today, there are 23 Albertsons Markets, a subsidiary of Albertsons operating across New Mexico. In addition, there are 390 Albertsons grocery stores across 15 states. When added up, Albertsons is one of the most prosperous retail stores in the US, on part with Kroger’s and Wal-Mart in terms of size and name recognition.

And much like Kroger’s, Albertsons has expanded greatly by acquiring many different grocery stores across the US.