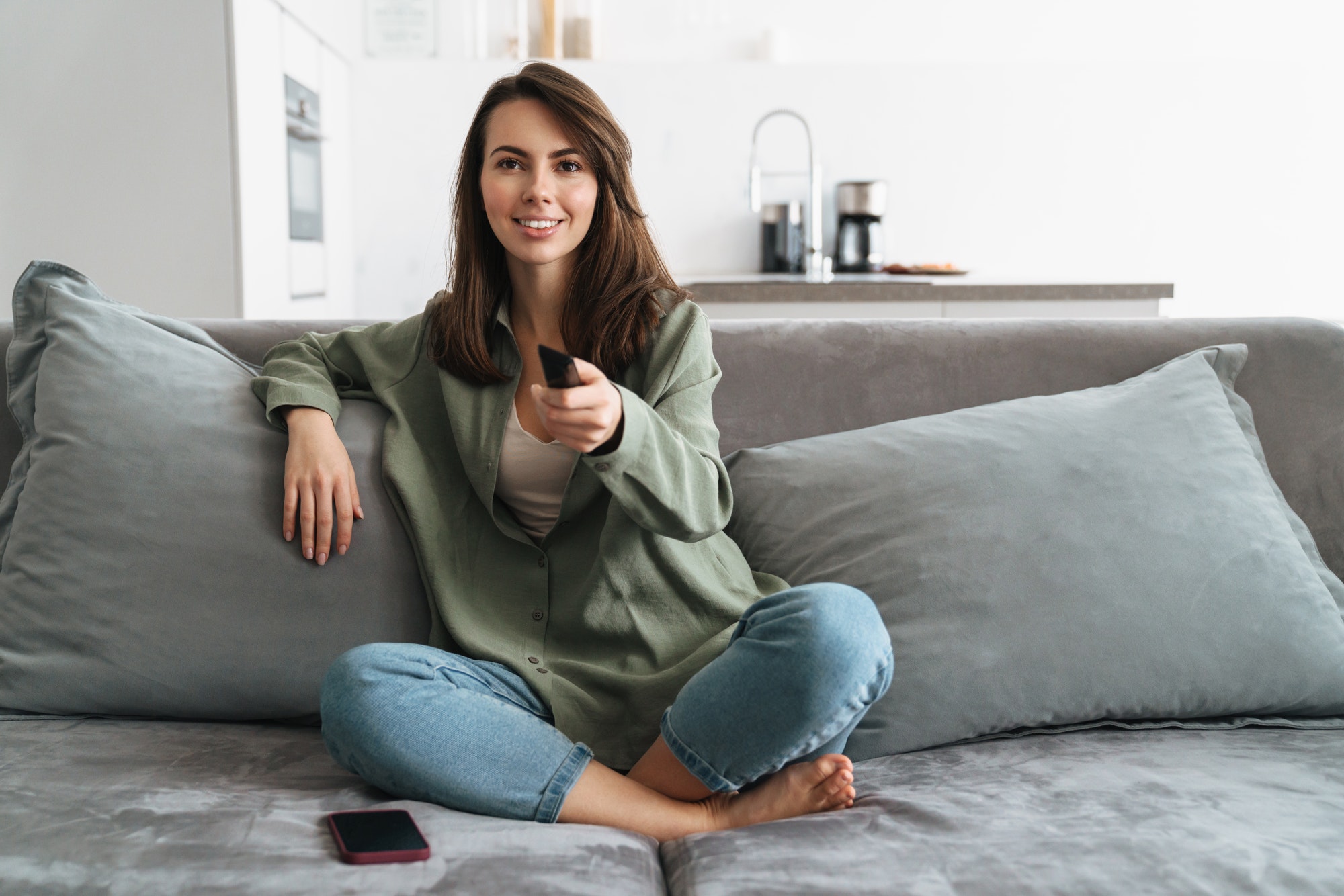 The Comcast Corporation is the second-largest cable television and broadcasting company in the world, only exceeded by AT&T. Comcast is currently the largest cable, pay TV, and internet service provider in the US. Plus, it is also the third-largest home telephone service in the US. With its acquisition of Sky Group, Comcast now has a substantial foothold in Europe.

Comcast was founded in 1963 by Ralph J. Roberts along with Daniel Aaron and Julian Broadsky when they purchased American Cable Systems for a half-million dollars. At the time, the company operated five channels in the Tupelo, Mississippi area and had 12,000 customers. By 1968, the company purchased Muzak, which played background music in stores.

The company was re-incorporated in 1969 and changed its name to the Comcast Corporation, moving its operations to Pennsylvania. Over the next three decades, Comcast expanded significantly to become one of the leading companies in cable television and voice telecommunication services.

Comcast owns many different companies and has purchased and sold many assets over the years. What follows are the largest companies that are currently owned by Comcast.

AT&T dates back to 1876 when its founder, Alexander Graham Bell invented the telephone and created the Bell Telephone Company. For the next century, Bell Telephone held a monopoly on telephone service until it was broken up in the 1980s. AT&T Broadband was a subsidiary company under AT&T when the company was restructured in 2000.

In 2002, Comcast purchased AT&T Broadband for $47.5 billion. The purpose was to provide Comcast with faster broadband speeds, more television services, and boost its standing as a leading media, entertainment, and communications company.

Originated in 1994 as DreamWorks SKG, the letters standing for Steven Spielberg, Jeffrey Katzenberg, and David Geffen, the company is best known for its animated productions. In 2004, it was renamed DreamWorks Animation and was split off to be its own company.

In 2016, Comcast acquired DreamWorks Animation for $3.8 billion through its subsidiary company, NBCUniversal. It is now part of the Filmed Entertainment section of Comcast, creating animated features and television productions. It’s focus is on family media entertainment and expanding its reach into children’s programming.

One of the smaller acquisitions by Comcast, Leisure Arts is a publication company best known for making lifestyle and “how-to” publications that focus on crafts such as decorating and needlework. Founded in 1971 in Libertyville, Illinois, Leisure Arts moved to Little Rock, Arkansas in 1977. It remained independent until 1992 when it was purchased by Time Warner.

Leisure Arts was sold again and was on the market when it was acquired by Comcast in 2014 for the purchase price of $20 million. Today, the company produces webcasts and DVDs focused on teaching along with entertainment.

In 2004, the National Broadcasting Company (NBC) merged with Vivendi Universal Entertainment, a French company which created NBCUniversal. A leading media and entertainment company, NBCUniversal has expanded beyond television and radio to include theme parks along with developing programming for its networks.

The acquisition of NBCUniversal by Comcast was performed in two stages which happened in 2011 and again in 2013. The total acquisition price for the company was $22.9 billion. The first part of the acquisition was the purchase of 51% stake in the company from GE. The remaining 49% was purchased in 2013. In addition to the $22.9 billion, Comcast also contributed $7.25 billion of programming assets to the joint venture of NBC and Vivendi.

One of the leading entertainment companies in Europe, Sky offers a wide range of services that include video, high speed internet, and phone services. It is best known for its entertainment networks such as Sky News and Sky Sports in Europe.

Sky Broadcasting was created from a merger between British Satellite Broadcasting and Sky Television which was owned by Rupert Murdoch. To acquire control of Sky in 2018, Comcast had to beat out Disney, one of the largest corporations in the world. The exact figure of the purchase is not known, but it is estimated to being around $40 billion, making one of the largest purchases by Comcast in acquiring a company.

Originally created in 1984 under the name NetSpan, the company was renamed Telemundo in 1987. The company started out as a single television station in San Juan, Puerto Rico. Over the next several years, Telemundo expanded its reach in the US, most notably by affiliating or outright purchasing television stations in Texas, Arizona, New Mexico, and even Washington D.C.

By the end of the 20th century, Telemundo had been purchased by Liberty, Sony, and Reliance. However, they put Telemundo on the market where it was quickly purchased by NBC before it merged with Vivendi Universal to create NBCUniversal. The purchase was made in 2001 for the price of $2.7 billion which assumed the debt the company had built up over the years.

This is the trade name of Comcast Cable Communications, LLC. Formed in 1981, the company retained its original name until 2010. At that point, Xfinity was created to offer digital cable, digital voice, and high- speed internet services. Xfinity is the largest provider of cable internet access in the US.

A creation of Panasonic and Viant Technology, which was originally called Interactive Media Holdings, XUMO was formed in 2011. An online streaming service that today offers more than 190 channels, XUMO offers a wide range of programming choices that include news, sports, and entertainment.

In 2020, XUMO was purchased by Comcast for an undisclosed amount, although it is estimated to be around $100 million. Although a part of Comcast, it continues to operate as an independent company within the Comcast family. Its purpose is to provide free streaming content for Comcast viewers.

Comcast has also sold numerous assets over the years that it has acquired. The list of sold assets includes A&E Networks, QVC, Speed Channel, MGM Holdings, The Weather Company, The Weather Channel, Pearl Studio, TV One, and more.

The much-ballyhooed failed merger between Comcast and Time Warner was preceded by Comcast owning 26% of Time Warner Entertainment stock which it sold in 2003. But even so, Comcast will continue to purchase and sell assets as one of the leading mass communication companies in the US.